The key factor causing climate change is greenhouse gas emissions, and the health care industry plays a significant role, with drugs and chemicals being the biggest contributor. While the benefits of medications to the world can’t be overstated, here’s how to balance the need for them with concern for the environment.

Hotter summer temperatures and prolonged periods of intense heat can lead to heat-related illness — and even deaths –– particularly in areas known as urban heat islands. People who are elderly and those with existing health problems are especially vulnerable. Know what to do to protect yourself and others.

Trauma from experiencing a natural disaster can have long-term effects on the mental and physical health of children. Supportive parents, teachers, and other adults can help children build resilience.

If it seems like your seasonal allergies are worse than they used to be, you aren’t imagining it, and you aren’t alone. Climate change has caused a longer pollen season, and plants are producing more pollen that is more potent.

The harm that lead can cause young children has been known for decades, but there is growing evidence that lead in the blood may raise the risk of heart disease in adults.

Food production has an enormous impact on the global ecosystem and contributes to climate change. Making the choice to replace meat with plant-based foods, even in one or two meals a week, is better for you and for the environment.

Chemicals called phthalates are in all kinds of products we use every day, making them nearly inescapable. But research has found that children whose mothers were exposed to phthalates during pregnancy were more likely to have problems with motor skills or language development, so pregnant women should try to avoid them. 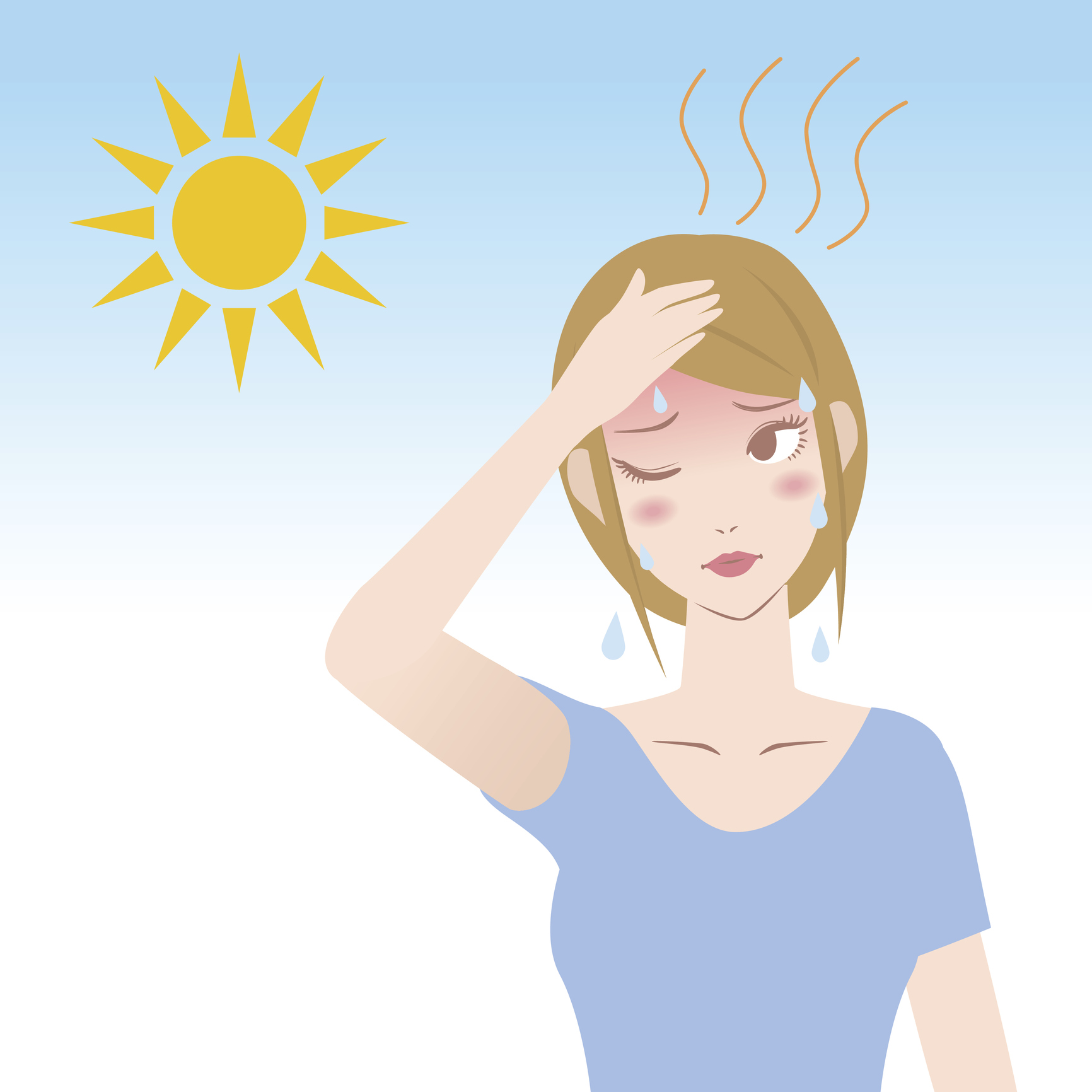 Prolonged periods of hot and humid weather increase the chance of a heat related illness, and you are at higher risk if you are older or spend time exerting yourself outdoors. Take precautions and be sure to hydrate wisely.

Food additives and chemicals are common in all kinds of products, including packaging and personal care items, and pose greater risk to children than to adults. Simple steps to minimize exposure are sensible and do not require radical lifestyle changes.