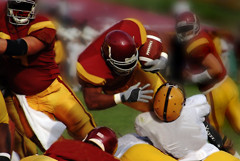 How’s this for a mind-bender: Lou Gehrig may not have had Lou Gehrig’s disease. Instead, the disease that ended his life may have been chronic traumatic encephalopathy (CTE). This brain disease is caused by repeated concussions—Gehrig sustained at least four during his baseball career—or other head injuries. It can cause symptoms very similar to those of amyotrophic lateral sclerosis (ALS), now commonly called Lou Gehrig’s disease.

More evidence of a connection between CTE and ALS comes from a new study of almost 3,500 retired professional football players, all of whom had played for at least five years in the National Football League. Researchers from the National Institute for Occupational Safety and Health reviewed the causes of death for the 334 players who had died.

This study suggests that repeated head injuries at high speed could cause brain disease years later that resembles ALS or Alzheimer’s disease. I say “could” because the study relied on death certificates, not autopsies, and the researchers couldn’t confirm the cause of death. Still, the rate of these degenerative neurologic diseases among professional football players is worrisome—and not just for these athletes.

The dangers of CTE in professional and amateur athletes and others prone to head injuries, including soldiers, are becoming clearer. We are also learning that CTE may be more common than previously suspected.

The message from this work is clear: If you engage in activities that could lead to a head injury, take precautions.

One of the most common high-risk activities is riding in a car. Protect your brain by always wearing a seat belt, don’t drive while under the influence of alcohol, and don’t text while driving.

Wear protective headgear or a helmet if you

Keep in mind that this is only a partial list. A more comprehensive one is available from the Brain Injury Association of America.

If you’ve had several head injuries or concussions in the past, it may be a good idea to avoid these high-risk activities in the future.

How do you know if you’ve had a concussion? The immediate symptoms include one or more of the following:

Some symptoms may appear later, such as unexplained fatigue, mood changes, or changes in your sleep pattern.

If you experience any of these, get checked out before returning to work or the playing field. If you’re not sure whether you’re ready to return to action, don’t rush back. Give yourself more time. And definitely see your doctor for evaluation.

Football as we know it won’t disappear any time soon. But as my colleague Dr. Michael Miller wrote in the Harvard Health blog, we have already seen changes in the rules to protect players from head injuries. More changes are likely in the future. I expect we also will see better protective gear.

Lou Gehrig played baseball, not football. If CTE turns out to be common in baseball or other sports, we’ll need to figure out how to better protect players in these sports as well.

It’s unlikely we can make every sport and occupation risk-free. But it does make sense to continue studying the link between degenerative brain diseases and head injuries. Progress in this area is urgently needed, especially for children and young adults, whose developing brains are particularly vulnerable.

I appreciate the ongoing research that highlights the risk that football poses to the brain.

Major disease among sportsman.That will end their career at any times. So its better to be checked before its to late…..Thanks

I’m glad that Harvard has taken the initiative to post a blog on this topic because it is such a shame that so many football players, as well as other sports players, are putting themselves at great risk every time they go out to play a game they love. As long as everyone protects themselves, and plays wisely, I think these injury related deaths will decrease.

Brain disease is very common between the sportsman. They should be aware of this topic as it may end his career any time. 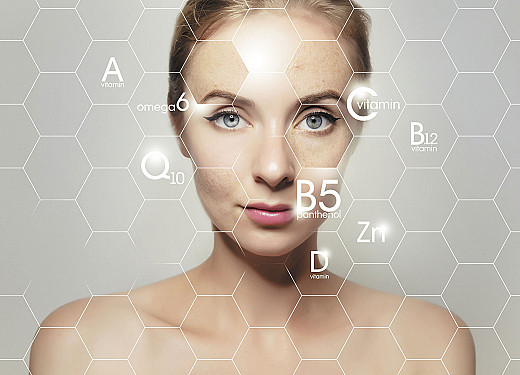 Can a daily scoop of collagen powder really improve your skin? 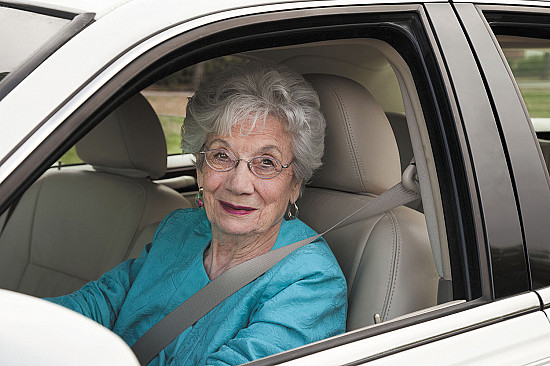