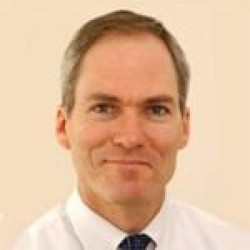 Mass marketing of testosterone therapy may have men eager to try this seemingly simple fix. But the latest science should have them scratching their heads and putting away the credit card—at least for now. A new study published in the online journal PLOS One shows an increase in the risk of having a heart attack in the months after starting testosterone therapy. The potential for danger was highest in older men. A report in the November 6, 2013, issue of JAMA showed that men who used testosterone therapy didn’t fare as well after artery-opening angioplasty as men who didn’t take testosterone. Neither was the type of study that can prove cause and effect. They can only show associations, or links. That means there’s no smoking gun here that testosterone therapy is harmful. But the studies do suggest caution. Given the uncertainly over the benefits and risks of testosterone therapy, what’s a man to do? Take a cautious approach, advises the Harvard Men’s Health Watch. 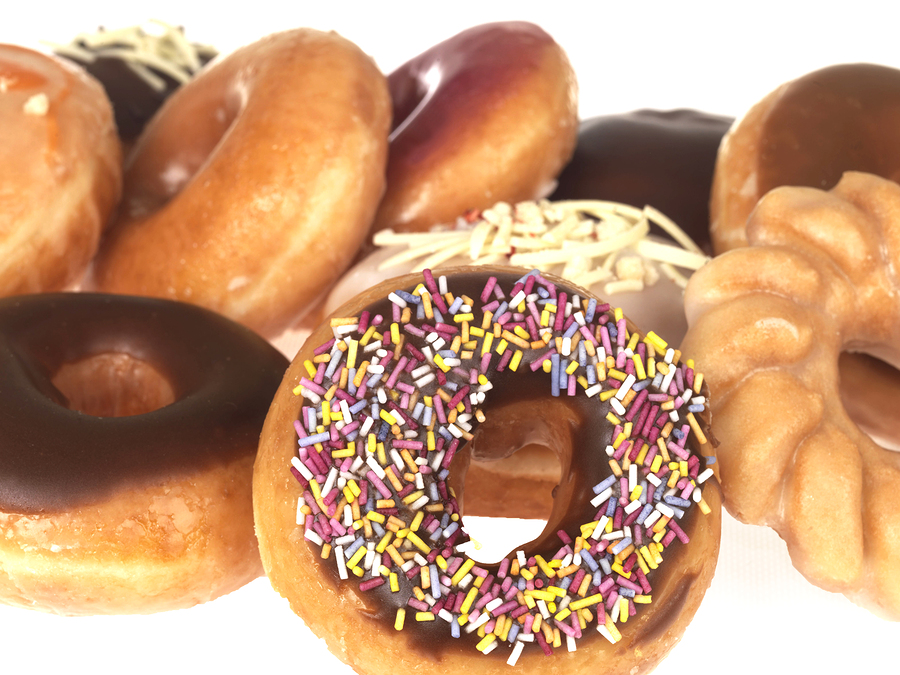 Prostatitis (infection or inflammation of the prostate gland) flies under the radar even though it affects up to one in six men at some point in their lifetimes. It triggers more than two million visits to doctors and untold agony each year. 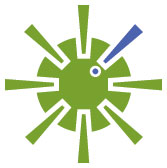 There’s something satisfying about getting immediate feedback about exercise, sleep, and other activities. That’s why more and more people are joining the “quantified-self” movement. It involves formal tracking of health and habits, usually using apps and devices that feed data to them—from heart rate, activity, and sleep monitors to Bluetooth connected scales. But with so many apps and connected devices on the market, it can be hard to decide which ones are worth trying. Wellocracy, a website launched by the Harvard-affiliated Center for Connected Health, aims to give people impartial information about fitness trackers, mobile health apps, and other self-help technologies. It reviews dozens of sleep trackers, wearable activity trackers, mobile running apps, and mobile pedometer apps, lets you compare apps and devices in each category, provides a guide for beginners and offers tips for adding activity “bursts” throughout the day.

Most nosebleeds (the medical term is epistaxis) stop quickly. Some, though, need medical attention. An article posted online yesterday in JAMA Otolaryngology-Head & Neck Surgery looks at treatment options for serious nosebleeds. The bottom line: Conservative options, like packing the nose with gauze, work just as well as more invasive efforts, have negative fewer side effects, and cost less. It makes sense to treat every nosebleed as if it is one that can be fixed at home. A good, strong pinch in the right place will often do the trick.

Carrying too many pounds is a solid signal of current or future health problems. But not for everyone. Some people who are overweight or obese mange to escape the usual hazards, at least temporarily. This weight subgroup has even earned its own moniker—metabolically healthy obesity. Most people who are overweight or obese show potentially unhealthy changes in metabolism, like high blood pressure, high cholesterol, and insulin resistance. But some people who are overweight or obese manage to avoid these changes and, at least metabolically, look like individuals with healthy weights. Such individuals have near-normal waist sizes, blood pressure, cholesterol, and blood sugar, as well as good physical fitness. Metabolically healthy obesity isn’t common. And it may not be permanent.