Dr. Gregory Curfman is Assistant Professor of Medicine at Harvard Medical School and former editor-in-chief of Harvard Health Publishing. He is also on the affiliated faculty of Harvard Law School. Before joining Harvard Health Publishing, Dr. Curfman was the Executive Editor of The New England Journal of Medicine, which has the highest impact factor of any medical journal. Dr. Curfman is board certified in internal medicine and cardiology. He earned his medical degree from Harvard Medical School, and trained in internal medicine and cardiology at Massachusetts General Hospital and Brigham and Women's Hospital. He directed the Coronary Care Unit at Brigham and Women's Hospital and the Cardiovascular Health Center, a heart disease prevention program at Massachusetts General Hospital.

If you had chickenpox as a child, the virus that caused it can re-emerge later in life —to cause shingles. This condition, also known as herpes zoster, consists of a rash on one side of the body, often accompanied by excruciating pain. The rash typically goes away in about a month, but in some people, the pain lingers for weeks, months, or even years. This chronic pain is called post-herpetic neuralgia. A vaccine called Zostavax can help prevent shingles. It is recommended for people ages 60 and older. The vaccine is produced by treating live varicella-zoster virus in ways that weaken it but don’t kill it. Though Zostavax works reasonably well to prevent shingles, it tends to be less effective in older people. And because it contains live virus, it should not be given to people with weak immune systems. An experimental new vaccine which goes by the name HZ/su, just described in The New England Journal of Medicine, seems to get around these problems. In the international Zoster Efficacy Study in Adults 50 Years of Age or Older (ZOE-50), the new vaccine appeared to be effective even in older people. It may, however, cause more pain at the injection site and also more frequent muscle pain and headache than the current vaccine. Even if the new vaccine performs well in future tests, FDA approval would still be a few years away.

Hospitals across America are merging. In 2014 alone, there were 95 mergers, acquisitions, and joint ventures among U.S. hospitals, down only slightly from 98 in 2013. What is fueling this trend toward hospital consolidation — and why should you, as a consumer of health care, be concerned about it? Hospital administrators who create the mergers believe that hospital consolidation improves efficiency, access to care, and quality of care, and may lower costs. In contrast to hospital administrators, many health economists are wary about the growing number of these mergers. When individual hospitals merge into larger systems, they gain a larger share of the consumer health market. That puts them in a position to ask health insurance companies to pay more for medical care and procedures. These higher prices are not borne by the insurers, but by consumers in the form of greater premiums. Thus, some economists argue, mergers drive up health care costs and place added financial pressure on consumers.

If you or a loved one is age 65 or older, getting vaccinated against pneumonia is a good idea — so good that the Centers for Disease Control (CDC) now recommends that everyone in this age group get vaccinated against pneumonia twice. For the past 30 years or so, the CDC has recommended that everyone ages 65 and older get a single-dose pneumonia vaccine called pneumococcal polysaccharide vaccine 23 (PPSV23). This vaccine is also recommended for those between the ages of two and 64 who are at high risk of getting pneumonia. Findings from a large clinical trial called CAPiTA, published today in The New England Journal of Medicine, show that a second vaccine, called pneumococcal conjugate vaccine 13 (PCV13), provides further protection against pneumonia and related infections. When it comes to preventing pneumonia, the bottom line for older individuals is clear: Get vaccinated twice. 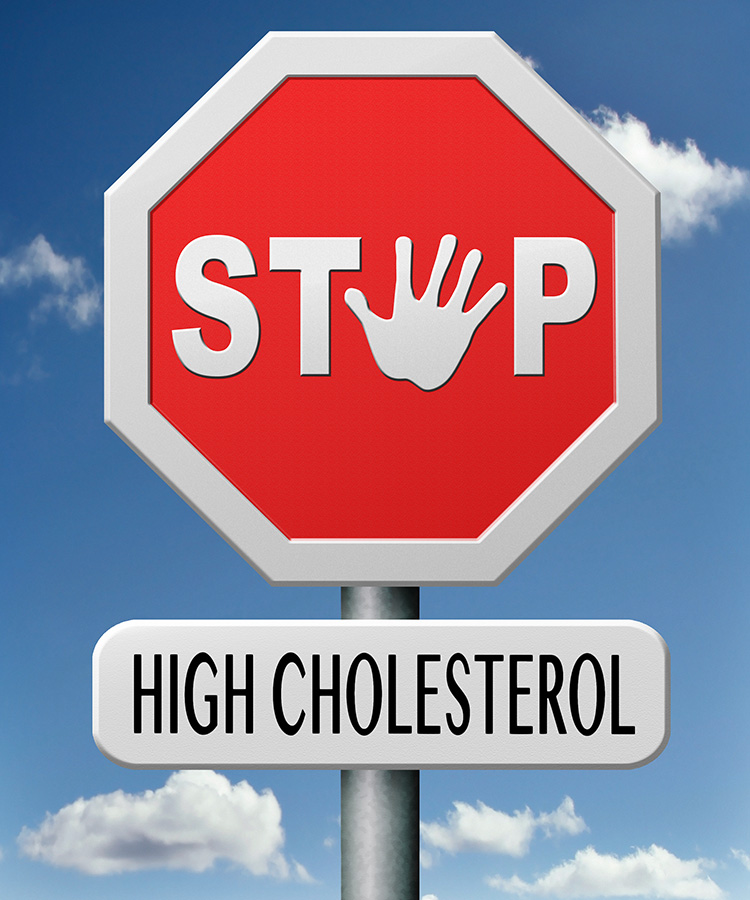 The Supreme Court heard arguments this morning in a case that could threaten the viability of the Affordable Care Act, President Obama’s signature health care law. The law, also known as Obamacare, survived a previous Supreme Court challenge in 2012. But this new case, called King vs. Burwell, has many people worried, and rightfully so. At issue in the case are the financial subsidies provided to millions of Americans to buy health insurance through the insurance marketplaces, called exchanges. Without these subsidies, many people of lower income would not be able to afford coverage. Stopping these subsidies would put a big dent in the “affordable” part of the law’s name. The plaintiffs argue that the Affordable Care Act allows for subsidies to be provided when insurance is purchased on exchanges “established by the State” (there are 17 of these), but not on the exchange established by the federal government for the other states. The outcome of the case may hinge on how the justices interpret those four words in the health law. 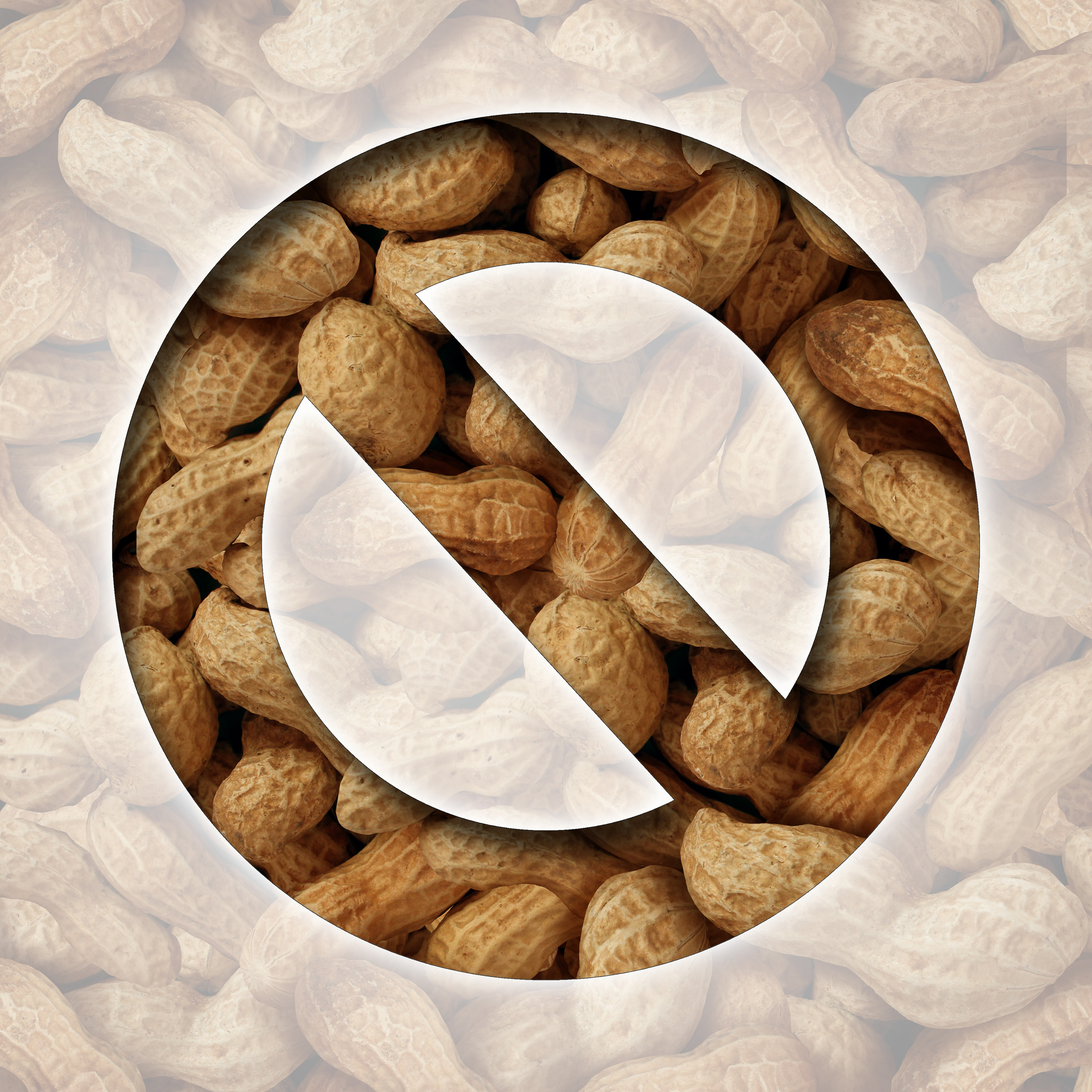 If you knew that a vaccine could prevent your daughter or son from developing a relatively common and potentially deadly cancer later in life, would you have her or him get it? Such a vaccine is available, and it’s about to get even better than it is now — but fewer than half of all teens have gotten it. The vaccine helps prevent infection with the human papilloma virus (HPV). It is responsible for cervical cancer, which strikes 12,000 women each year in the United States and kills 4,000. HPV also causes cancer of the vulva, vagina, penis, anus, mouth, and throat. The vaccine, approved in 2006, attacks four types of HPV. The new one attacks nine types, and can help prevent most types of cervical cancer. Some parents worry that having their pre-teen daughters and sons vaccinated against HPV will nudge them into becoming sexually active or becoming sexually promiscuous. Studies, including a new one from Harvard, show that doesn’t happen.

Jogging is one of those activities that seems to embody the concept of healthy physical activity. A new study from Denmark may prompt a rethinking of the benefits of strenuous jogging. Researchers with the ongoing Copenhagen City Heart Study found that, compared to healthy but inactive non-joggers, the death rate of light joggers was 90% lower. No surprise there. But the death rate for strenuous joggers was no different than that of sedentary non-joggers. In this study, the most beneficial exercise was jogging at a slow or moderate pace two to three times a week for a total of 60 to 145 minutes. This one study certainly shouldn’t change the current recommendations for physical activity. But it helps debunk the “no pain, no gain” myth of exercise and supports the idea that any activity is better than none—but there may be an upper limit.