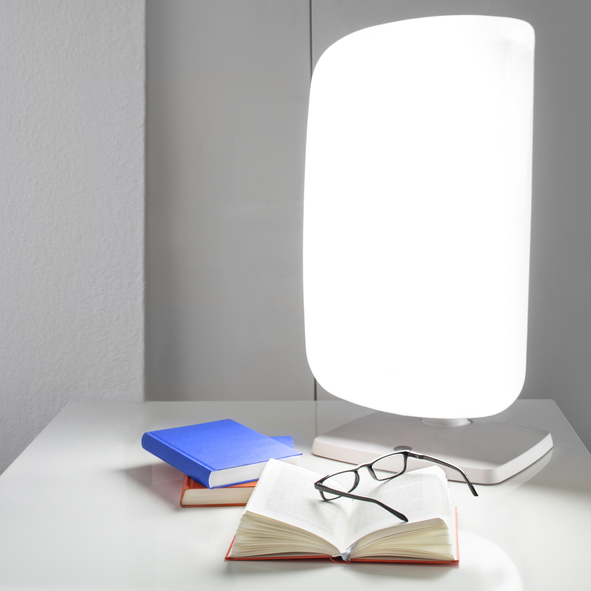 One approach to treating bipolar disorders is manipulation of the body’s circadian rhythms. A recent review of research found that such therapies may help, often in combination with medications and psychotherapy.

When people with dementia start exhibiting agitated behaviors, doctors often prescribe medications, but these have risks of serious side effects. A new study found that nondrug interventions were more effective than medications in reducing agitation.

Last year, we reported on two studies showing that African American men respond at least as well as white men to prostate cancer treatments given in clinical trials. Nationally, African Americans with prostate cancer are more than twice as likely to die of the disease as their white counterparts, and that has fueled speculation that […]

Girls and their parents often wonder when bleeding with a period is too heavy. It’s normal for periods to be irregular and occasionally heavy in the first few years after menstruation starts, but some signs of heavy bleeding merit a call to your child’s doctor.

Researchers looking for ways to help people manage pain without drugs found that the practice of mind-body therapies was associated with reduced pain intensity, and may also assist some people in reducing their use of opioid medications.

Because skin color affects the presentation of skin conditions, dermatologists must consider skin color in making diagnoses. Because of this, people of color may want to seek out a dermatologist who understands their specific needs and concerns.

Tinnitus is a term used to describe a ringing or noise in the ears. While not usually a serious medical condition, the distress it produces can often disrupt people’s lives. Understanding the condition and its symptoms will help determine how best to treat it.

Between 1959 and 2014, average life expectancy in the United States rose astoundingly by nearly a decade. Then it began declining. A recent report examining this situation raises tough questions about that unexpected change.