Sometimes not having coffee can cause a headache, but caffeine is also a trigger for migraine headaches. A small study examining caffeine consumption and migraines found that people who tended to consume more caffeinated beverages were more likely to have a migraine.

The maker of a generic version of ranitidine, a heartburn medication taken by millions, announced that it is recalling all of its products sold in the US because of the discovery of low levels of a probable carcinogen in these products.

Wondering whether a blood test or brain scan can accurately diagnose Alzheimer’s disease? If memory loss is a problem for you or a loved one, consider these points before discussing potential next steps with a doctor.

Approximately 1% of the population has vitiligo, a skin condition in which areas of skin lose their color. While topical treatments and light therapy help some, research with a class of medications not previously used for this condition has shown promising results. 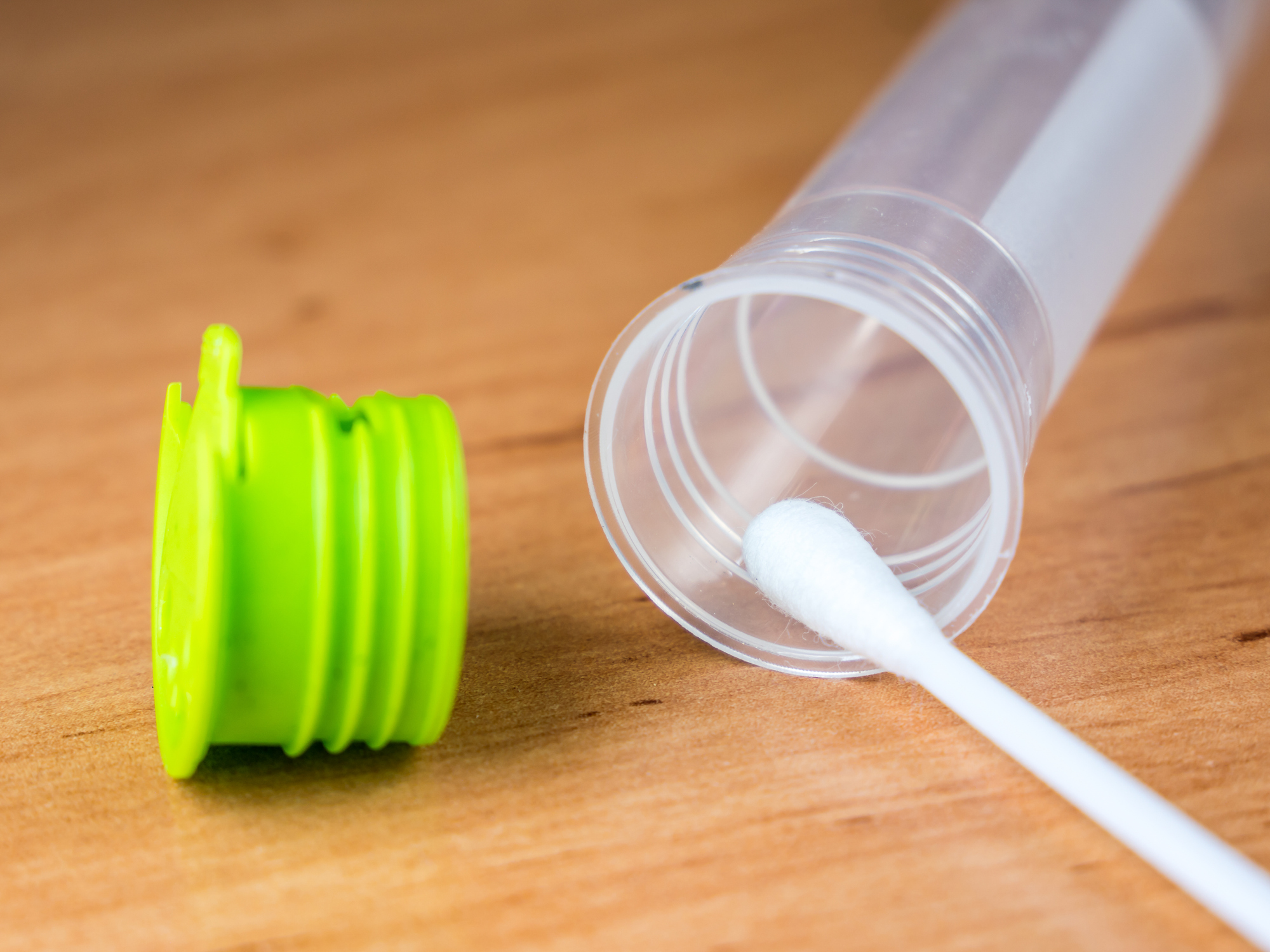 Readily available DNA testing unexpectedly changed some family trees. But people who grew up knowing –– or recently learned –– they were donor-conceived may have differing reasons for wanting to better understand their personal stories.

Just because you’re an adult doesn’t mean you are no longer susceptible to acne. Diet, medications, personal care products, stress, and a woman’s menstrual cycle can all contribute to acne production. Fortunately, there are many treatment options available.

Treatments for advanced prostate cancer that suppress testosterone, a hormone (also called an androgen) that drives the malignant cells to grow and spread, are collectively referred to as androgen deprivation therapies, or ADT. These therapies can significantly extend lifespans in men who have the disease, but they also have a range of challenging side effects. […]

Direct-to-consumer advertising for health treatments pops up everywhere, yet the information shared is often incomplete, confusing, or biased. Our new Ad Watch series will help you understand adspeak and when to be wary.