Antibiotics are crucial tools in fighting illnesses, but over-reliance on them can have serious consequences. A new study found that babies who were given antibiotics in their first two years were significantly more likely to become obese.

Research has made it clear that eating a lot of red meat and processed meats increased the risk for heart disease and diabetes. A diet that is mainly plant-based is better for overall health, and it does not mean you have to give up meat entirely.

Millions of Americans are affected by a condition called skin picking disorder that is related to obsessive-compulsive disorder. Cognitive behavioral therapy can help, and there are also certain medications that may help some people; understanding what triggers the urge can help individuals address the issue.

Researchers found that a low-carbohydrate diet helped people who had lost weight to avoid regaining it, but the length of time the participants were studied may not have been sufficient to affirm the results. Still, reducing carbohydrate intake may be a good idea if you are trying to keep off lost weight.

If you’re a smoker looking for another reason to quit, consider this: in addition to raising your risk of heart and lung disease, as well as cancers of the bladder and kidney, smoking could boost the odds that you will develop aggressive prostate cancer that metastasizes, or spreads through your body. That’s according to research […]

The cholesterol guidelines from the American College of Cardiology and American Heart Association have been updated for the first time since 2013. Notably, target cholesterol levels have been returned to the guidelines for people in specific circumstances, to be achieved through medications and lifestyle changes.

The epidemic of people with dementia is expected to get much worse in the coming decades, but understanding the connection between vascular health and cognitive health allows people the opportunity to adopt heart-healthy habits that can reduce their risk of dementia.

At this time of year, with parties and food gifts it’s extremely easy to give in to temptation and overindulge. If you have been trying to make healthier eating choices (or want to start), here are some suggestions for how to eat healthy through the holiday season and still enjoy yourself.

Parents of newborns may be disappointed to learn the results of a Canadian study: even at one year, nearly half of the babies in the study did not sleep a full eight hours. However, the babies did not experience any adverse developmental effects, and parents should remember that children will eventually sleep through the night. 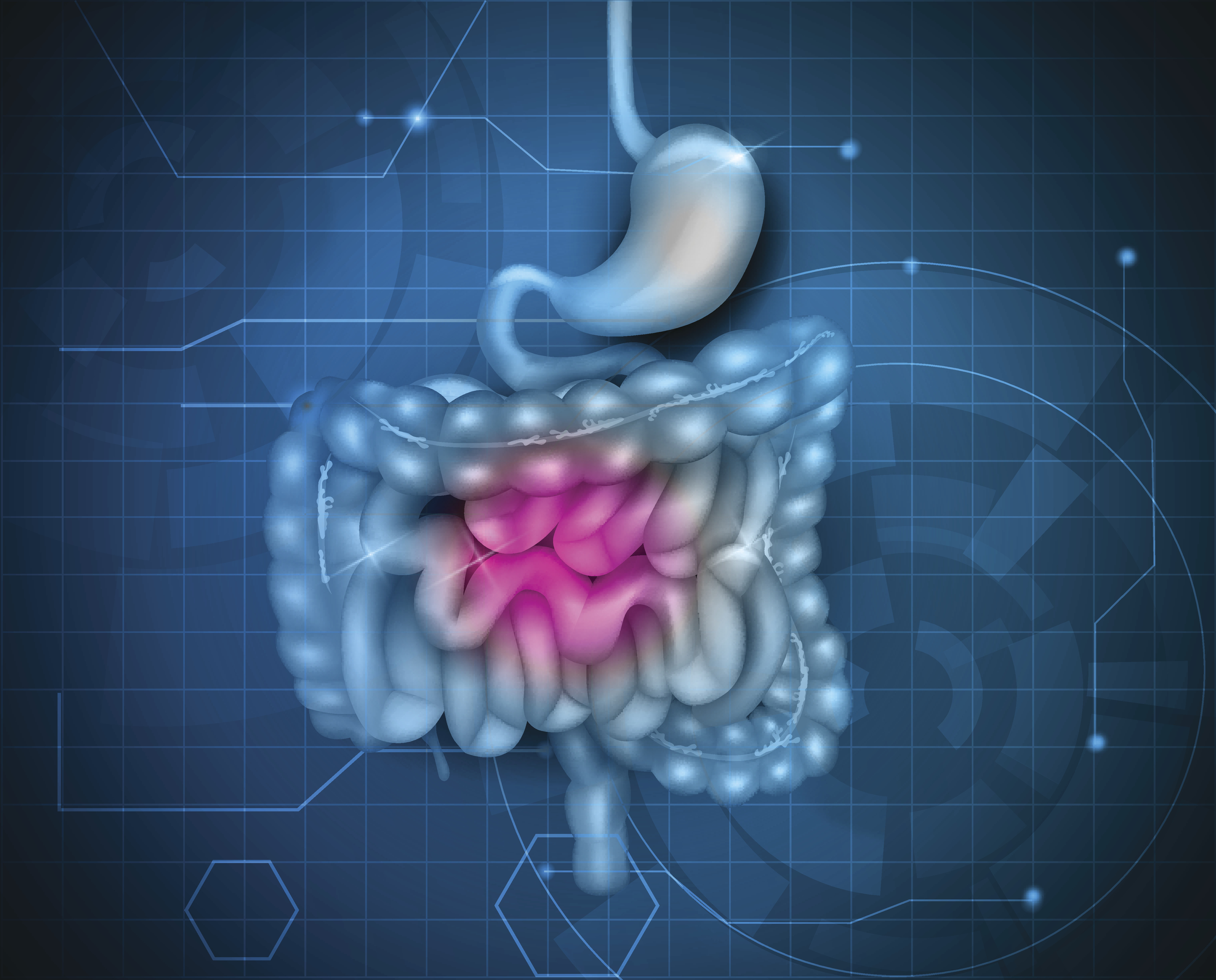 In an unhealthy gut, the lining of your intestine weakens, causing bacteria and toxins to leak into the body, triggering inflammation. The most common causes are genes and diet, with age playing a role as well. But diagnosing the condition is challenging, and may require trying different treatment approaches.