Conventional medical wisdom has held that taking antibiotics for longer periods of time produces better results and lowers the risk for antibiotic resistance. But the evidence for this is slim, and researchers are now questioning this approach.

When research finds a connection between consumption of high-flavanol dark chocolate and improved brain function, it’s tempting to interpret it as permission to eat a lot of chocolate, but the truth isn’t quite so simple.

If you have a child about to start preschool or kindergarten, there’s a lot to think about and do to get ready for the big day. Planning ahead will make the transition easier for the whole family. 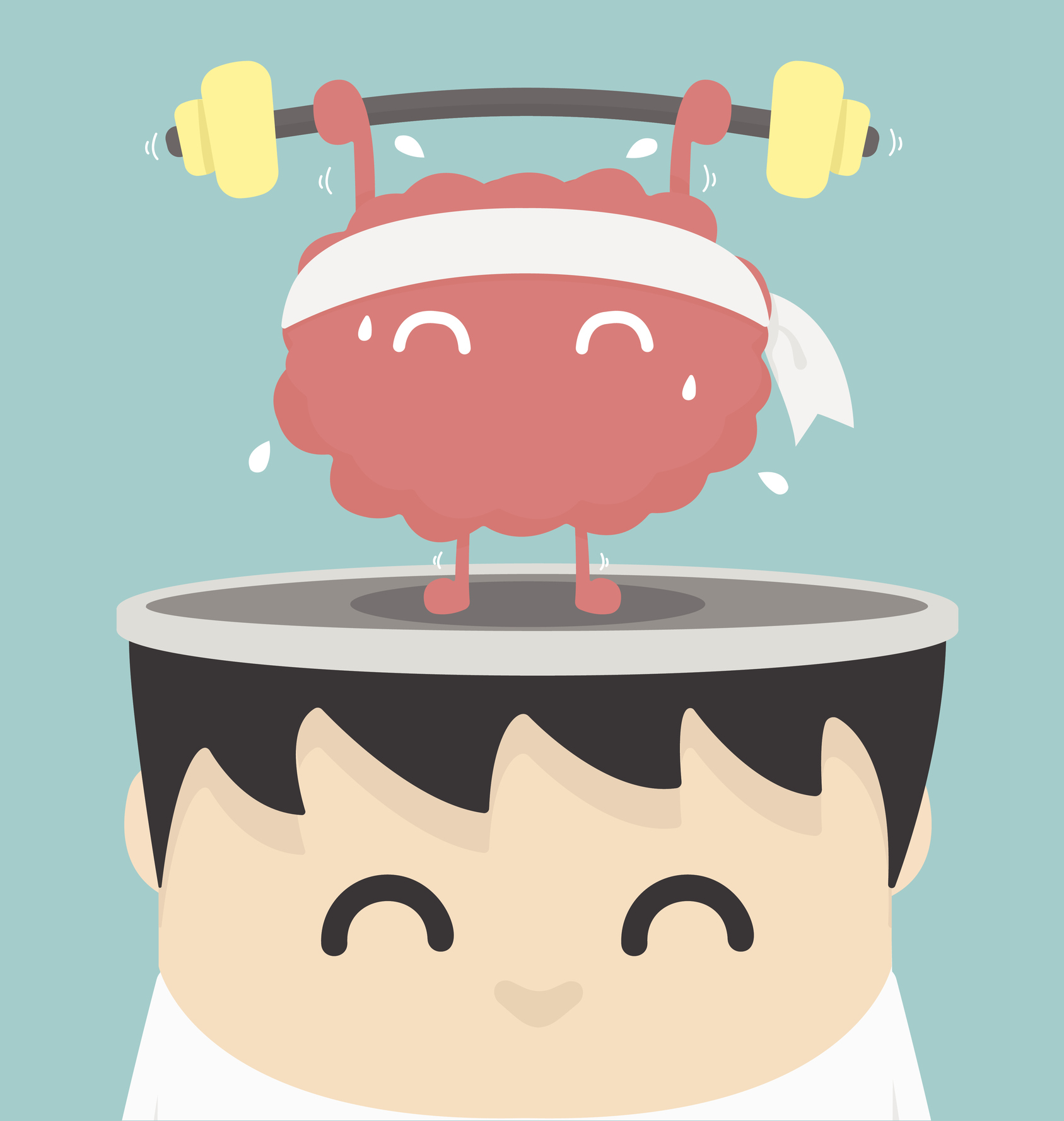 A study of over 60,000 people who were followed for as long as two decades found that people’s perceptions about their level of activity have a more significant effect on their longevity than their actual fitness.

Ticks are being found in more places, and they are carrying newly discovered bacteria, meaning it’s more important than ever to protect yourself and your family when you are outdoors.

A Netflix original movie about a young woman’s struggle with anorexia nervosa is raising questions among parents about whether the movie might glamorize the disorder, and how best to talk to children about this topic.

A study of endurance athletes who took ibuprofen during marathon running raises questions about the wisdom of ibuprofen during exercise, and in addition that people with kidney disease may want to exercise caution when taking these medications.

Floaters in the eyes are annoying but generally not harmful. An experimental treatment can remove a certain type of floater with a laser, but without further study it’s too soon to recommend it.

Charles Schmidt In the 1980s, reports began to surface of a potential connection between vasectomies and prostate cancer. This worried men considering vasectomies for birth control, but it was also controversial. Some studies detected an association while others didn’t. Harvard Prostate Knowledge last covered the topic in 2015, after the largest study to that point […]

Ehlers-Danlos Syndrome is a connective tissue disorder most commonly characterized by joints that stretch too far, pain, and greater susceptibility to injury. Awareness of the condition is not high, which can make getting an accurate diagnosis difficult.