Follow me on Twitter @howard_shaffer Many people consider addiction to be a problem of personal weakness, initiated for self-gratification and continued because of an unwillingness or lack of sufficient willpower to stop. However, within the medical and scientific communities, the notion that pleasure-seeking exclusively drives addiction has fallen by the wayside. Clinicians and scientists alike […]

As understanding of addiction evolves, experts now believe that the roots of addiction can be found in a person’s efforts to escape discomfort and that this drive that can take a number of possible expressions, whether through a substance or an activity. The road to recovery can be long and include setbacks, but with time life can become much better.

People concerned about sodium intake should be careful when dining out, as many restaurant meals are loaded with salt, and it’s not just the fast-food places that are guilty of this.

A five-year study of more than a quarter of a million commuters in the United Kingdom found that those who commute to work by bicycle had lower risk of cardiovascular disease and cancer, or of dying from any cause.

Charlie Schmidt In 2012, the US Preventive Services Task Force (USPSTF) took the unprecedented step of recommending against prostate cancer screening for all men, regardless of age, race, or family history. Now this influential group of independent experts is reassessing its position based on more recent data. Instead of discouraging screening altogether, the UPSTF is […]

A small pilot study that combined surgery, radiation, and hormone therapy may lead to future treatment options for men with prostate cancer that has spread beyond the gland.

It’s crucial for children to learn resilience in order to navigate the world and deal with setbacks. Parents can help their children learn resilience by spending time with them regularly, encouraging their independence, and allowing them to take risks. 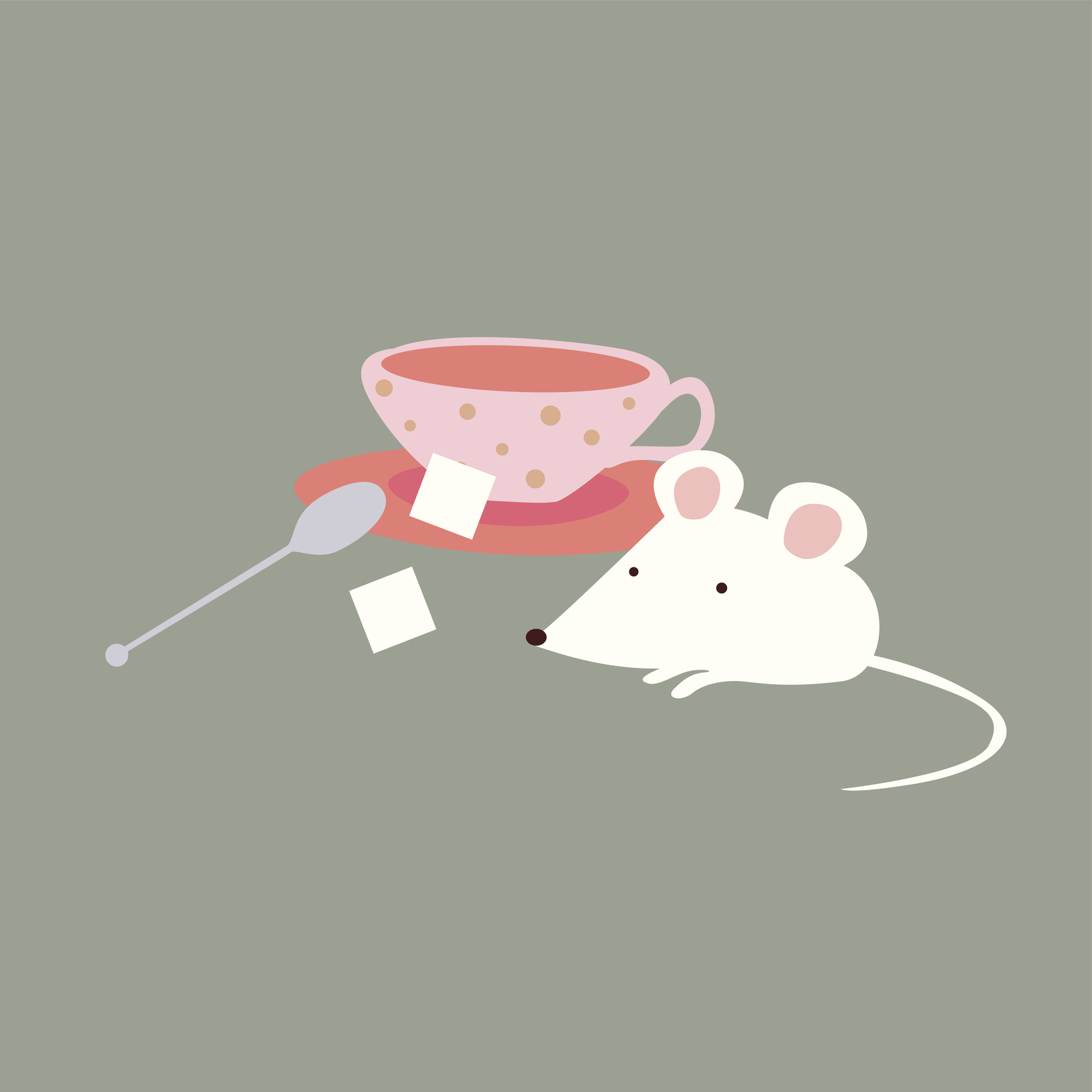 A new study found that caffeine may reduce sensitivity to pain, perhaps more effectively than standard pain relievers. But because the findings are based on mouse experiments we can’t say whether or not the results might apply to humans.

Racket sports like tennis are beneficial to health, in part because of the types of movement required, and also because of the social component of playing with others. One of the fastest-growing racket sports particularly among older adults is “pickleball,” which blends tennis, table tennis, and the backyard childhood game of Wiffle ball.

When you need a boost, it’s tempting to reach for a cup of coffee or a soda, but studies show that even a short burst of physical activity will also provide a dose of energy, plus all the other benefits of exercise.