Ask anyone who’s ever tried to make a healthy change — after a while, the motivation to keep at it just stops. Indeed, it can be incredibly hard to break old habits, or make new ones. But research has revealed that there are actually two different types of rewards in the brain — and that focusing on the less commonly pursued of the two can help you make lasting changes.

It’s natural to want to shield your children from the vitriol of this year’s presidential campaign — but think twice before you turn off the evening news. We’ve listed three ways you can turn this year’s campaign into opportunities to teach your children about the political process and even have conversations that can help them — and you — come away with a broader perspective.

Being able to react to a fall — throwing out a hand, grabbing a railing — often makes the fall less serious. But our reaction times slow as we age, making this kind of quick adjustment much harder as we get older. We’ve examined some of the biological reasons why falling becomes more serious as we age and some ways to make falling less likely — including the possibility of improving slowed reaction times. 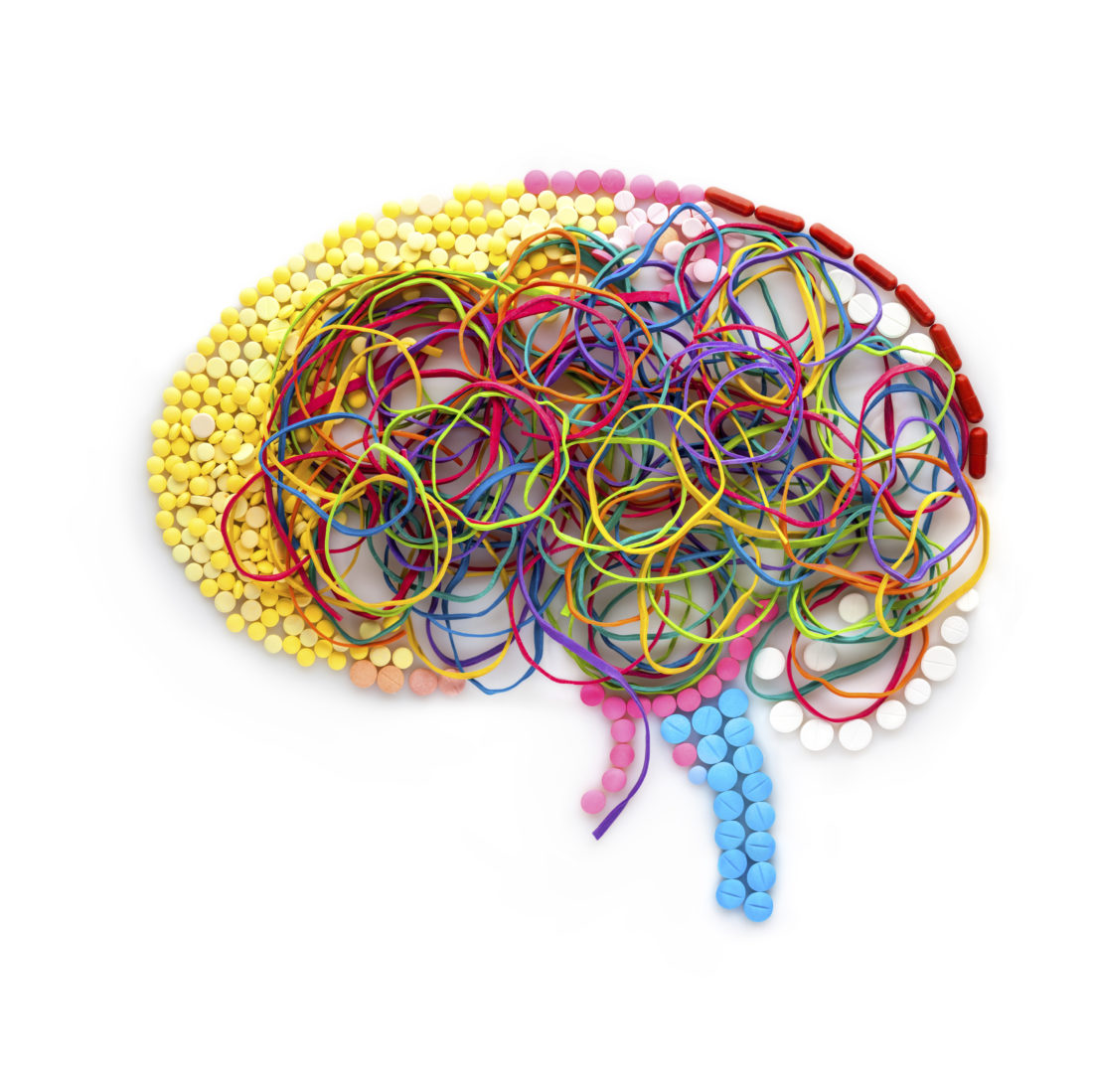 A look into the “brain science” behind substance use disorders highlights the fact that for many people with addictions, “just say no” just doesn’t work. The biological underpinnings of addiction teach the brain to react unusually strongly if deprived of drugs, which can make recovering from an addiction incredibly difficult. Fortunately, it’s possible to teach the brain to rediscover healthier sources of joy and reward. 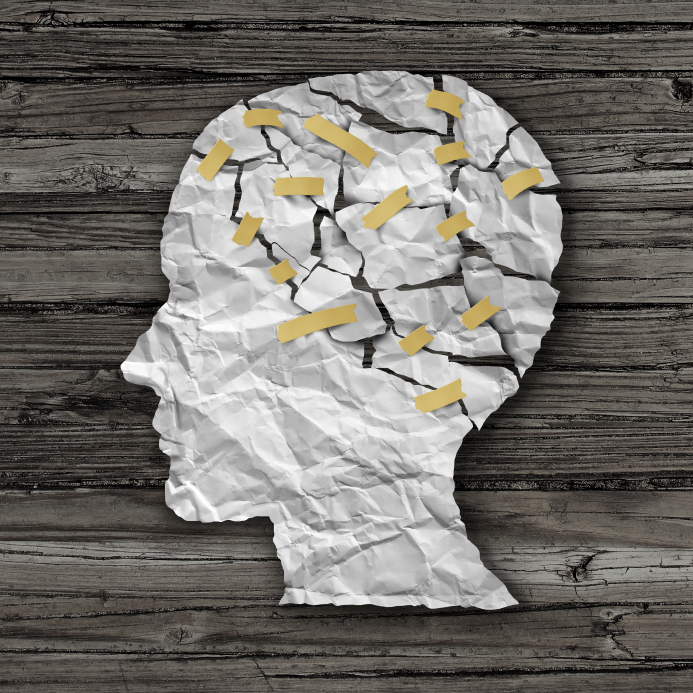 A recently published study confirms what many of us have already observed: the popularity of yoga in the U.S. is exploding. More Americans now practice yoga than ever before — and they’re enjoying a range of health and wellness benefits associated with it. While there are still some negative perceptions of yoga that can discourage people from trying it, there’s a lot the yoga community can do to help them feel included.