People who are married tend to be in better overall health than people who are not, but the reasons for this are not clear. Researchers believe there are a number of possible factors that influence this association, including cortisol levels, mental health, and better health habits.

Planning ahead of your child’s annual check-up can help you and the doctor get the most out of the visit. And be sure to take advantage of the resources available to you, such as email portals and the nurses and other staff in the doctor’s office. You might even consider making an appointment before the checkup. Doing so can be really helpful, especially when there is something complicated going on — like asthma acting up, school problems, worries about behavior, or a family crisis.

Rates of several common sexually transmitted infections have been rising during the past few years. Many people with an STI have no idea they have been infected, so testing is crucial. If someone doesn’t know that they are infected, they can’t get treated. If they don’t get treated and have unprotected sex they will pass these infections to others.

Many older men need hearing aids, but are reluctant to wear them. Because hearing loss is associated with greater risks for certain conditions including depression, anyone who suspects their hearing is deteriorating should have a hearing test. It is important to note that hearing aids make sounds louder, but not clearer. There are other ways to improve communication with or without a hearing aid.

The results of a large study of the anti-inflammatory medication celecoxib in people with arthritis and increased risk for cardiovascular disease are changing previously held beliefs regarding the drug raising the risk of heart attack or stroke.

The Movember movement began in 2003 to help raise awareness of prostate and testicular cancers as well as other health concerns including mental health issues. One of the primary goals of this initiative is to encourage men to take the time to pay attention to their health. This includes doing self-exams and getting the necessary screenings so that cancers can be detected and treated earlier. 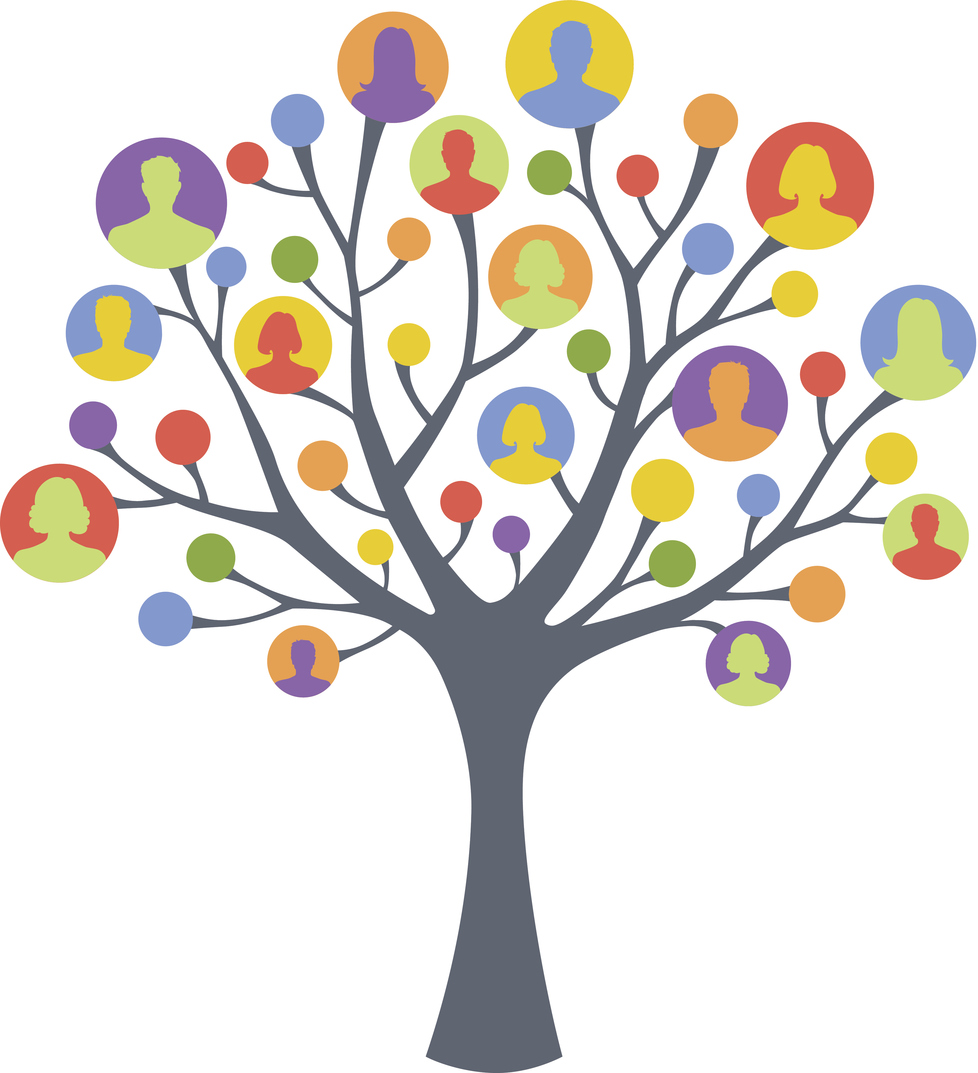 November is National Family Caregivers Month. Being a caregiver is an act of love and responsibility, but it comes at a cost. There are currently 40 million caregivers in the United States. These individuals devote time to take care of a loved one, endure stress that carries health risks, and often bear a financial burden as well. It is hard work and it’s worth taking a moment to appreciate those who are caregivers. Ideally, doctors and the health care system will find ways to help caregivers integrate their responsibilities into the workflow of their lives in the interest of better outcomes for everyone. 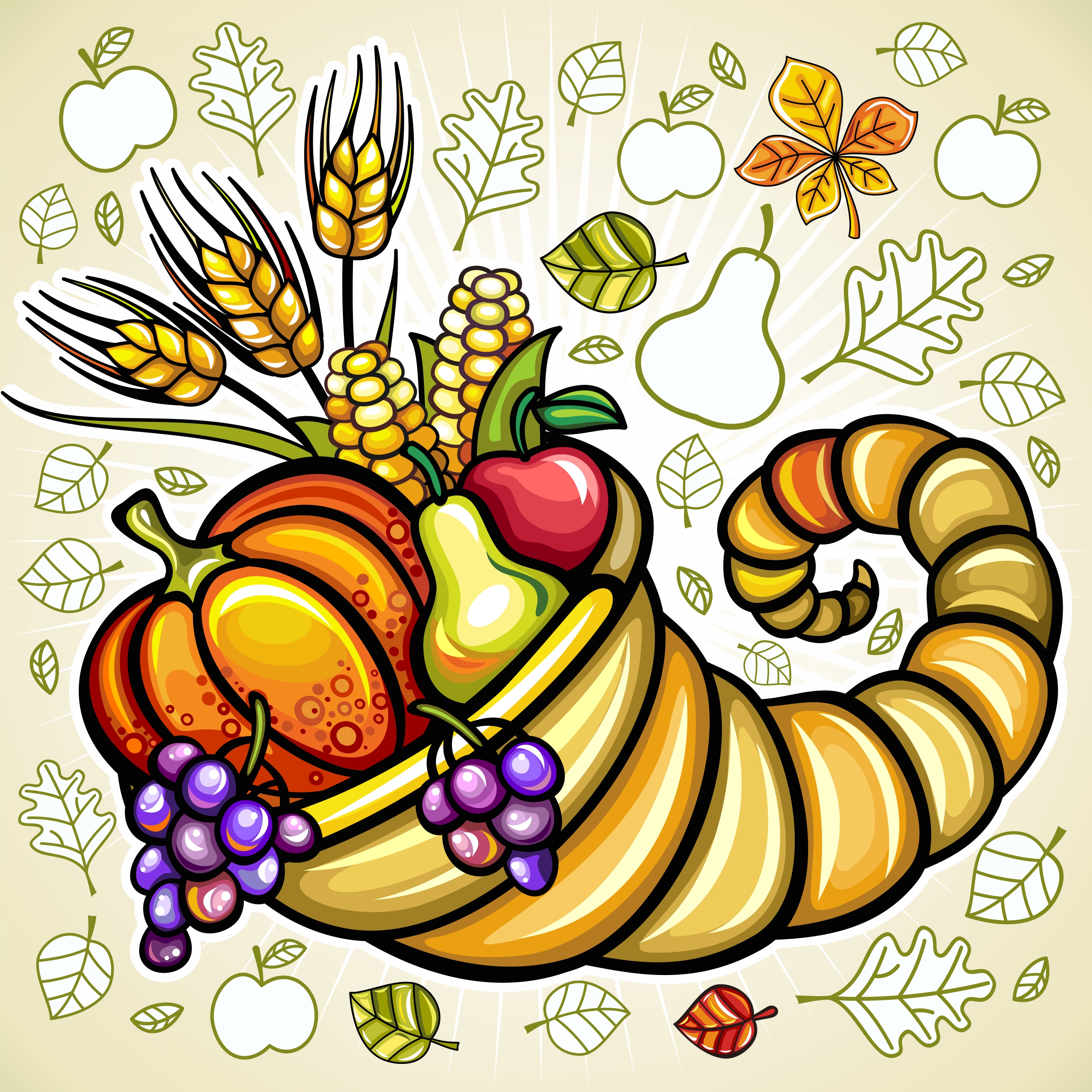 The wandering mind can get stuck on negative thoughts and start to “react” to a perceived threat that feels very real–and makes you feel anxious. Naming the negative feeling associated with that thought and then helping your mind wander in a more positive direction can help.

Two new studies add to the evidence that for many men with prostate cancer, if it is detected early and has not metastasized beyond the prostate gland, monitoring the cancer will lead to the same chance of survival after 10 as choosing surgery or radiation. Men treated with surgery or radiation often experience significant side effects. The rates of depression and anxiety were the same in men who opted for monitoring and those who opted for treatment.