Having a terminal illness or debilitating disease is devastating. Imagine, then, being in that situation and exhausting the available treatment options — or having limited options to begin with. It’s understandable that people in these circumstances might welcome the opportunity to try experimental drugs or treatments. But it is not always easy or expedient to gain access to such therapies. So called “right-to-try” laws are supposed to help doctors and patients access these treatments. However, it isn’t clear that right-to-try laws will actually help, and they can create additional dilemmas in what are already complicated situations. 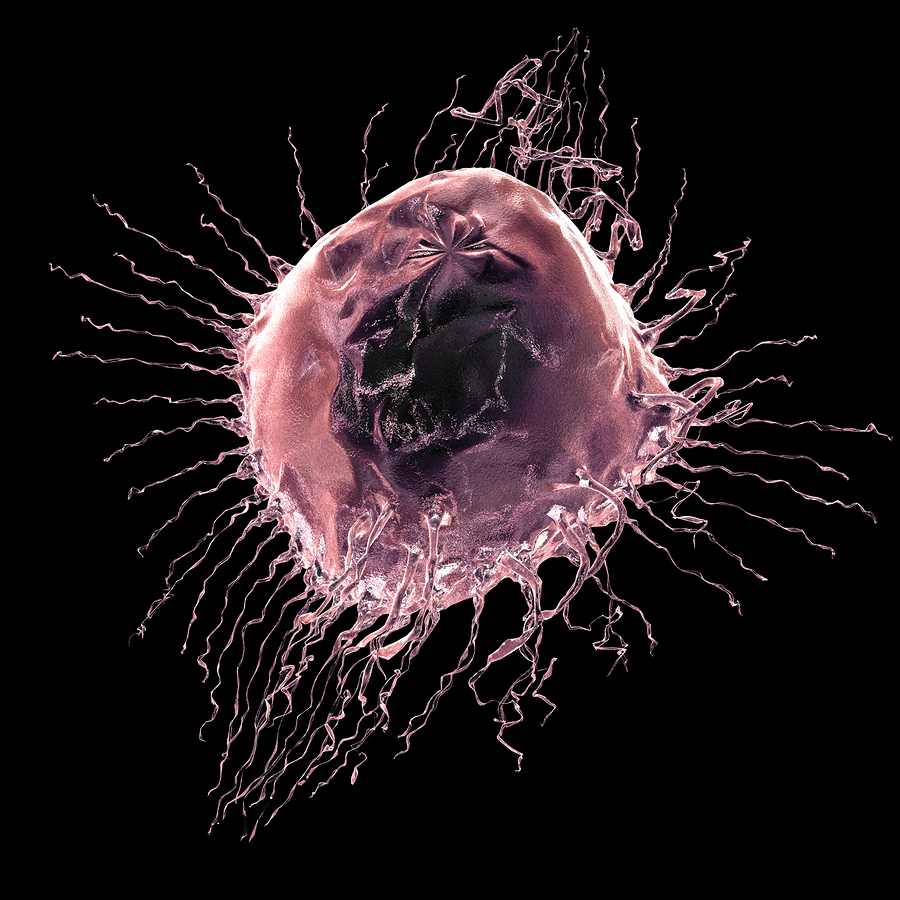 Last month, JAMA Oncology published a study that suggests standard treatment for non-invasive breast cancer (DCIS) may be too aggressive and that perhaps some women with DCIS would do just as well without lumpectomy or mastectomy. As expected, this has generated a lot of controversy and confusion. For some women, DCIS is a “precursor” to invasive breast cancer, but in many others, it may not progress. But right now, doctors don’t understand these cancers well, and it is difficult to predict how these abnormal cells will behave in any given woman. More research is needed to determine optimal treatment for each individual woman diagnosed with DCIS. In the meantime, a woman with DCIS and her doctor should take into account certain risk factors (age and race among them), as well as that woman’s personal preferences when creating a treatment plan.

The PREDIMED study showed that the Mediterranean diet can statistically lower a person’s risk for cardiovascular disease, including heart attacks, strokes, and death from heart-related causes. The data also suggest that a Mediterranean diet is associated with a reduced chance of getting breast cancer. This small analysis has some limitations, but provides another reason to consider this already healthful way of eating. 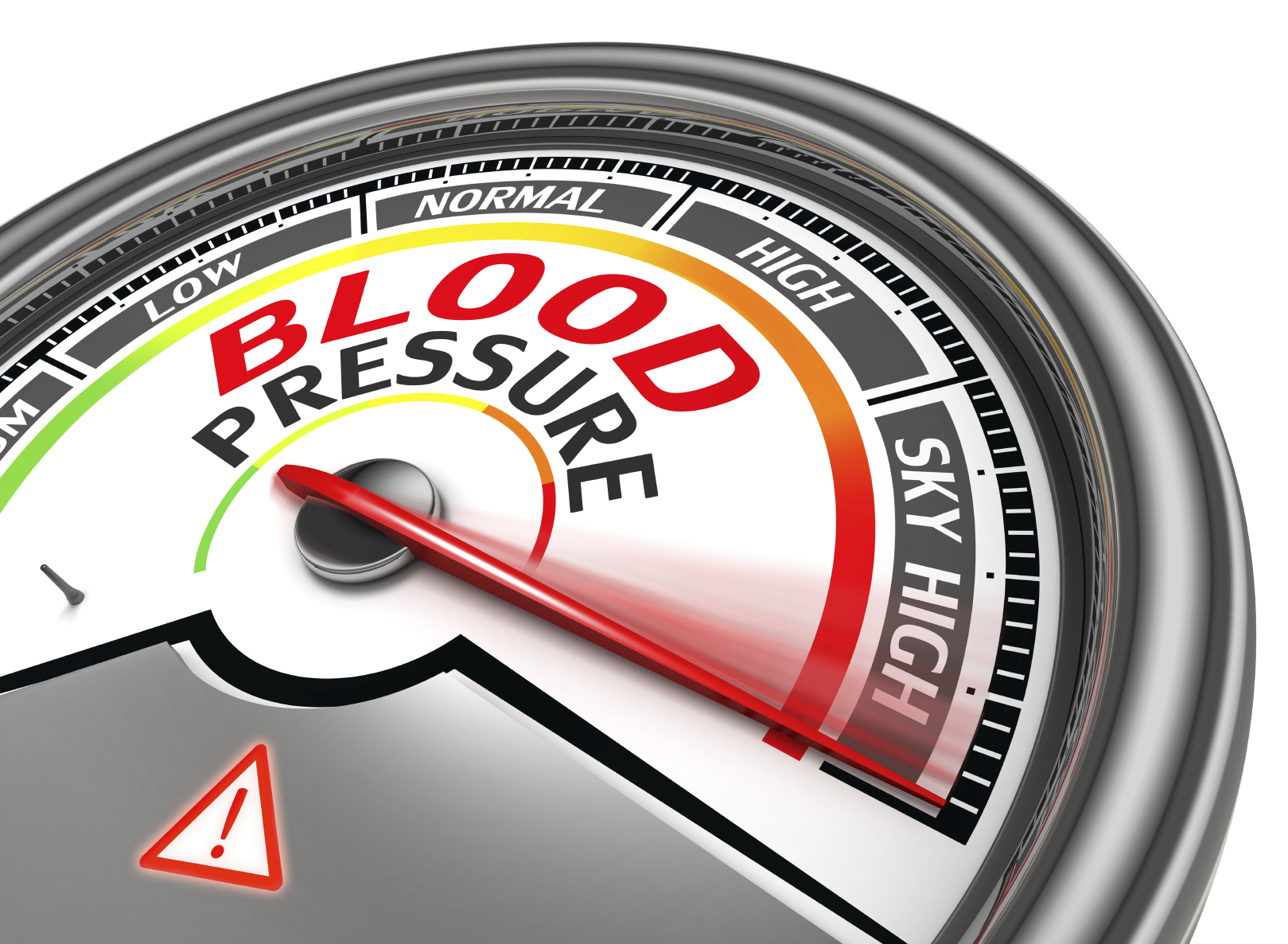 America is exhausted. A recent report from the CDC says that the percentage of adults sleeping fewer than 6 hours per night has increased by 31% since 1985. This sleep deficit not only leaves people tired, irritable, and less productive, but also increases the risk for some serious health problems, including high blood pressure, heart disease, diabetes, and even earlier death. Just how much sleep we need isn’t completely clear, although according to the available data, most people should aim for 7 hours of sleep each night. Simple lifestyle changes can help people meet that goal.

Last year’s flu vaccine gave a lackluster performance — it prevented the flu in less than a quarter of the people who got immunized. Flu vaccines are created to protect against the three or four viruses most likely to cause the flu in a given season. Some years, the predictions are better than others. Scientists are now working on a universal flu vaccine that may make the guesswork unnecessary. And there are improved vaccines available for people with egg allergies, which would otherwise prohibit them from getting standard flu shots. The flu vaccine may be imperfect, but it’s still worth getting. It does lower your chances of getting the flu, and it reduces the risk for heart attack, stroke, and death as well.

Rhode Island recently made it a requirement for all children who attend a public school to be vaccinated with HPV. Not every one likes this is new requirement. Those who oppose the change point out that you catch HPV through sex, unlike infections like measles or whooping cough that you can catch if someone in the classroom has it and coughs on you. Why, they say, should the HPV vaccine be required for school? Because it could save lives, that’s why.

You might be surprised to learn that, on average, one in five prescriptions are written for an “off-label” use of a drug. That means the doctor believes that the recommended drug will help a patient, even though that drug has not been FDA-approved for that patient’s particular condition or symptoms. This practice is legal and common. Historically, the FDA has restricted the ability of pharmaceutical companies to advertise drugs for off-label uses. However, two recent court cases have opened the door to proactive promotion of drugs for off-label uses. Physicians and consumers need to be aware of this shift when it comes to using drugs safely for off-label purposes.

The expression “you almost gave me a heart attack” is often used to express sudden shock or surprise. In fact, there is a specific type of heart attack commonly linked with sudden emotional stress. It is called takotsubo cardiomyopathy. Although it was once believed to be less harmful than a “typical” heart attack (which is caused by a lack of blood flow to the heart muscle), doctors are now learning more about this condition and finding that it can be just as dangerous for patients as the more common type of heart attack. More research is needed to learn how to best care for people with takotsubo cardiomyopathy and lower their risk for future heart problems.