The expression that something is “a hard pill to swallow” isn’t just a metaphor. Swallowing pills can be difficult and downright unpleasant. It causes one in three people to gag, vomit, or choke. That may keep people from sticking to their medication routines, which can make them sicker. A new study by researchers from the University of Heidelberg in Germany may help people with pill swallowing difficulties. They suggest two techniques — the pop-bottle method and the lean-forward method — that can help people swallow pills more easily. Both methods were tested among people with self-professed difficulty swallowing medicine, and offered improvements of 60% to 90%. 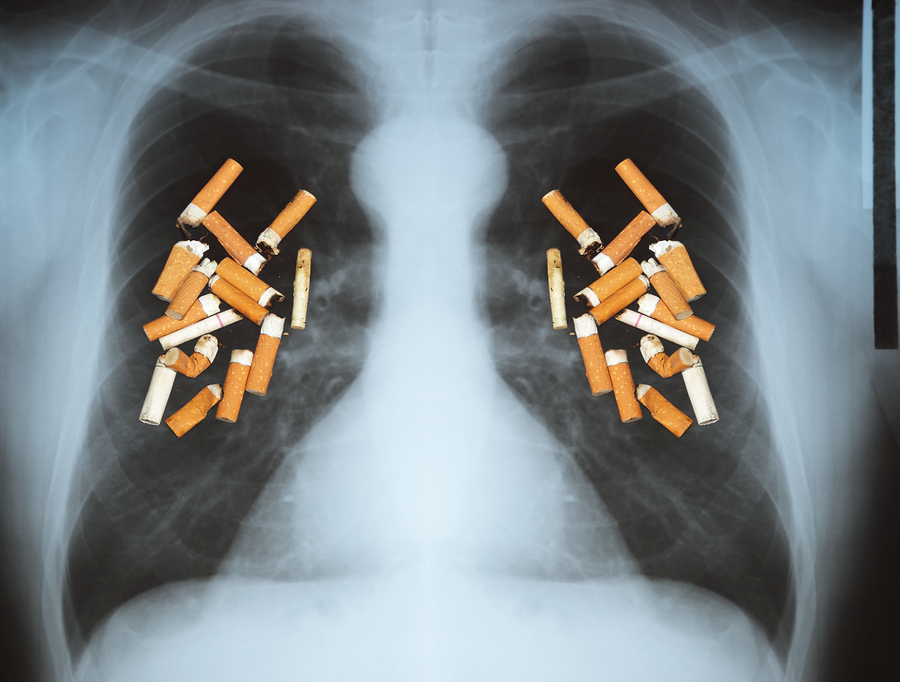 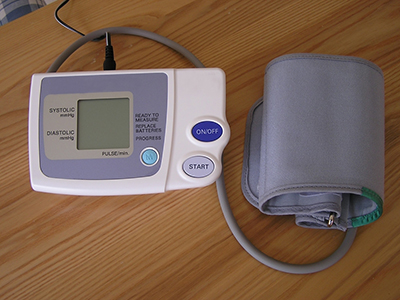 Getting a flu shot can help ward off the flu. It also works to prevent pneumonia, a leading cause of hospitalization (about one million a year) and death (about 50,000) in the United States. Pneumonia can be especially dangerous in young children and older people. For these groups, as well as others who face a high risk of pneumonia, two different vaccines can help prevent pneumonia caused by the bacterium known as Streptococcus pneumoniae. One, called PPSV23 or Pneumovax, is derived from 23 different types of pneumococcal bacteria. A newer vaccine, called PCV13, features parts of 13 different pneumococcal bacteria linked to a protein that helps the vaccine work better. PCV13 is recommended for all children younger than 5 years old, all adults 65 years or older, and anyone age 6 or older with risk factors for pneumonia. PPSV23 is recommended for all adults 65 years or older and anyone age 2 years through 64 years are at high risk of pneumonia.

Smells and tastes are often sources of great pleasure. They can also spark wonderful memories. But like memories, these senses can fade, or even disappear, with age. A new study suggests that loss of smell may be a canary in the coal mine—an early warning that something else is wrong in the body. In the study, published in PLoS ONE, older people who lost their sense of smell were more likely to have died over a five-year period. Previous research has linked loss of smell to the onset of neurodegenerative diseases such as Alzheimer’s disease and Parkinson’s disease. What to do If your sense of smell has faded? Don’t jump to conclusions. Diminished smell function is usually caused by problems in the nose, not in the brain.

Prostate cancer tends to be more aggressive in men with low levels of vitamin D. Among African American men, low vitamin D is also linked to a higher risk of developing prostate cancer.

The New York Times has described Thomas Eric Duncan, the first person to die of Ebola virus infection in the United States, as “the Liberian man at the center of a widening health scare.” Use of the term “health scare” about Ebola in the U.S. just isn’t warranted, according to a consensus of several Harvard experts who have looked at Ebola through different lenses. They give four main reasons why an epidemic of Ebola virus disease isn’t likely to happen here: 1) the virus is relatively difficult to spread; 2) we have an effective emergency-response infrastructure; 3) Most hospitals are equipped to treat Ebola safely; and 4) new treatments are in the works.