Mass marketing of testosterone therapy may have men eager to try this seemingly simple fix. But the latest science should have them scratching their heads and putting away the credit card—at least for now. A new study published in the online journal PLOS One shows an increase in the risk of having a heart attack in the months after starting testosterone therapy. The potential for danger was highest in older men. A report in the November 6, 2013, issue of JAMA showed that men who used testosterone therapy didn’t fare as well after artery-opening angioplasty as men who didn’t take testosterone. Neither was the type of study that can prove cause and effect. They can only show associations, or links. That means there’s no smoking gun here that testosterone therapy is harmful. But the studies do suggest caution. Given the uncertainly over the benefits and risks of testosterone therapy, what’s a man to do? Take a cautious approach, advises the Harvard Men’s Health Watch.

Many Americans spend most of each workday sitting in a chair, their fingers the only part of their bodies moving with any intensity. The ease of this modern workday could come at the expense of longevity. A new study of older women in the American Journal of Preventive Medicine finds that sitting for long stretches of time increases the odds of an untimely death. And here’s the kicker: Regular exercise doesn’t do much to diminish the risk of sitting all day. When you sit, you expend fewer calories than you would while standing, and you demand little effort from your muscles. This can help set the stage for diabetes and heart disease. One way to avoid prolonged sitting during the workday is to switch to a standing desk, or one that can adjust to sitting and standing positions. An easier, no-cost solution is to set your smartphone timer to go off every 30 to 60 minutes during the day, and move around when the alarm rings.

A landmark clinical trial done in Spain, known by the acronym PREDIMED, continues to support the health benefits of following a Mediterranean-style eating pattern. Last year, PREDIMED researchers reported that Mediterranean-style eating—rich in fruits, vegetables, and healthy plant oils—prevents heart attacks, strokes, and death from heart disease. This week in The Journal of the American Medical Association, they report that a healthy Mediterranean-style diet can also help prevent peripheral artery disease (PAD), a form of “hardening of the arteries.” It’s an important finding, since as many as 12 million Americans have PAD. It can cause leg pain when walking that goes away with rest (called intermittent claudication); a weakening of the aorta, the main pipeline that delivers blood to the body; pain after eating; erectile dysfunction; and other problems. 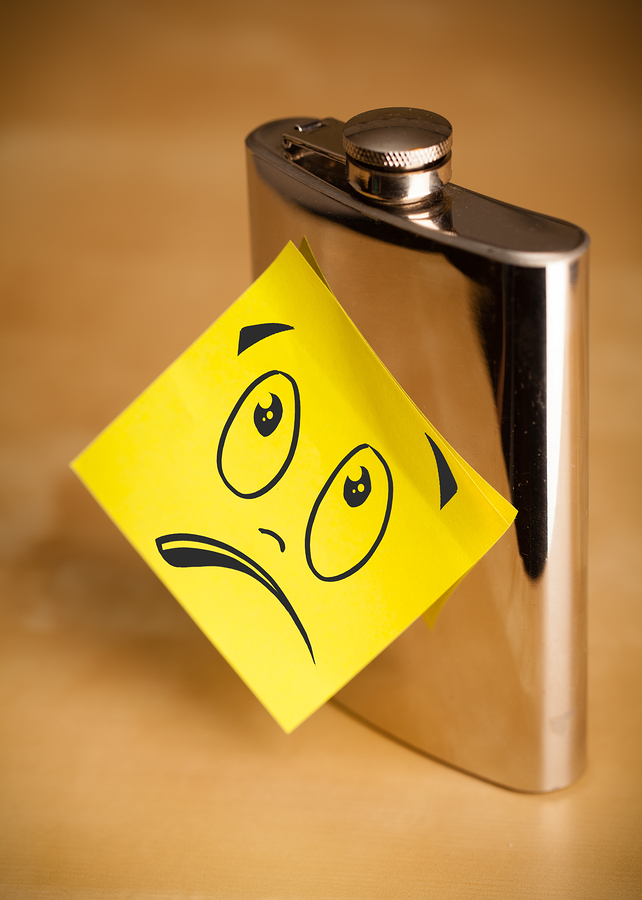 For some people, like those with an addiction, any amount of alcohol is too much. For others, drinking alcohol is something of a balancing act — a little may be healthful, while more than a little may be harmful. A new report in the journal Neurology highlights the dual effects of alcohol in men. As part of the Whitehall II study in Britain, researchers assessed the drinking habits of middle-aged men and women three times over a 10-year period. The study participants also took a mental skills test three times over the next 10 years. Compared with men who didn’t drink or who drank moderately, mental decline began to appear one to six years earlier in men who averaged more than 2.5 drinks a day. (There weren’t enough heavy drinkers among women to show any clear differences.) How does a person know if he or she is drinking too much? The CAGE and AUDIT tests can help.

Diverticulitis, an unpleasant condition that occurs when tiny pouches inside the large intestine become inflamed, can cause intense lower abdominal pain, diarrhea, constipation, a fever, and sometimes a good deal of rectal bleeding. Following a liquid diet for a while can help treat it, but antibiotics, and sometimes even surgery, may be needed. A new study in JAMA suggests that these treatments may be overused.
University of Michigan researchers reviewed the results of 80 studies of diverticulitis and its treatment. While the team agreed that antibiotic use and surgery are sometimes necessary, it concluded that there should be a lesser role for aggressive antibiotic or surgical intervention for chronic or recurrent diverticulitis than was previously thought necessary. Some studies suggest that exercising, controlling weight, and eating a high-fiber diet can prevent diverticular disease. It can also bring relief from constipation, better cholesterol control, and make for more filling meals. Adults should get 25 to 30 grams of dietary fiber every day. It’s best to get it from high-fiber foods, such as beans, whole grains, vegetables, and fruits. Some people need a fiber supplement.

Many people practice meditation in hopes of staving off stress and stress-related health problems, even though the evidence for doing so is spotty. A new study that analyzed the results of nearly 50 solid clinical trials of meditation shows that mindfulness meditation can help ease psychological stresses like anxiety, depression, and pain. One way it does this is by training you to experience anxious thoughts or stresses in completely different and less emotionally disturbing ways. Mindfulness-based stress reduction training, developed by Dr. Jon Kabat-Zinn at the University of Massachusetts Medical School in Worcester, MA, is now widely available in cities throughout the United States. You can also learn it yourself from books or online recordings. Or try this short meditation, from the Zen Buddhist monk Thich Nhat Hahn: “Breathing in, I calm my body. Breathing out, I smile. Dwelling in the present moment, I know this is a wonderful moment.”

A recent article in Parade magazine caught my eye because it has lessons for us all. The article was about Olga Kotelko, a 94-year-old woman, who is a competitive runner and track star. Her age alone is impressive. The fact that she didn’t enter her first Master’s competition until she was 77—an age when many people are hanging up their sneakers—is amazing. The article offers six lessons that anyone can learn from Ms. Kotelko’s daily life. She can be an inspiration for anyone, at any age, who wants to start exercising or to exercise more. You are never too old or too frail to start exercising. Start out with a safe, easy program. Gradually add more and harder exercise. Who knows where you might end—possibly in an event challenging the likes of Olga Kotelko.