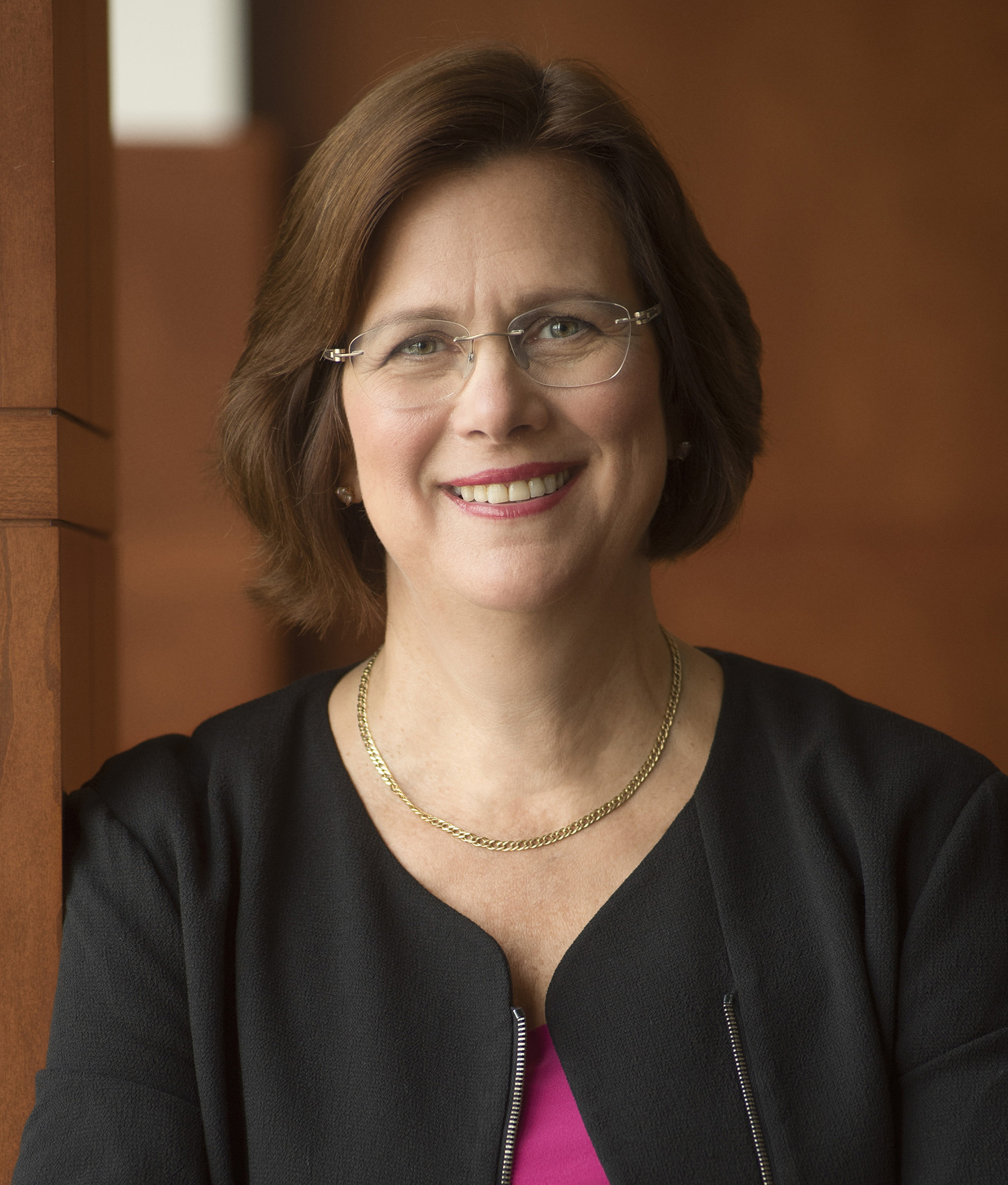 Dr. Miller and her colleagues at Mass Eye and Ear/HMS pioneered the development of verteporfin photodynamic therapy (Visudyne®), the first pharmacologic therapy for AMD. The group also identified the key role of vascular endothelial growth factor (VEGF) in ocular neovascularization, leading to the development of anti-VEGF therapies now administered to millions of people with sight-threatening retinal diseases annually around the world. Her current studies focus on the pathogenesis of AMD, including genomics, metabolomics, imaging, and functional measures; strategies for early intervention in AMD; and neuroprotective therapies for retinal diseases.

An internationally recognized expert in the field of retina, Dr. Miller has published over 280 original articles and more than 95 book chapters, reviews, and editorials. A member of the National Academy of Medicine and the Academia Ophthalmologica Internationalis, she has received numerous honors for her work. Among them, Dr. Miller delivered the 2012 Edward Jackson Lecture for the American Academy of Ophthalmology (AAO), and was a co-recipient of the 2014 António Champalimaud Vision Award, the highest distinction in ophthalmology and visual science. In 2015, Dr. Miller became the first woman to receive the Mildred Weisenfeld Award for Excellence in Ophthalmology from Association for Research in Vision and Ophthalmology (ARVO); in 2018, she became the first woman awarded the Charles L. Schepens Award from AAO. Recently, Dr. Miller was awarded the 2018 Lucien Howe Medal from the American Ophthalmological Society and the 2018 Gertrude D. Pyron Award from the American Society of Retinal Specialists. 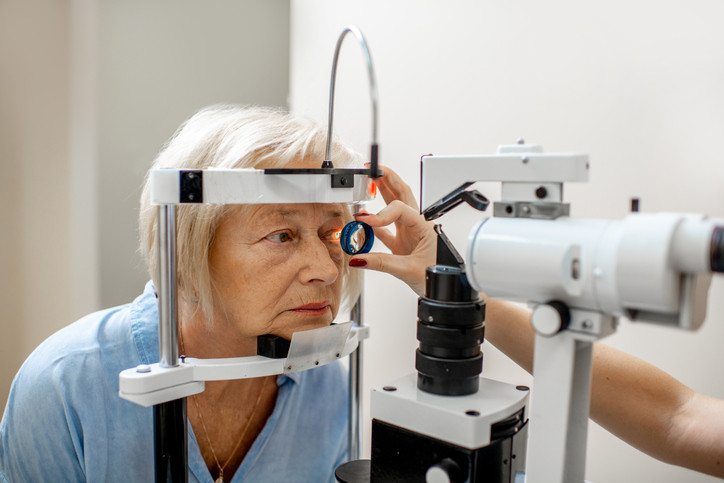 Glaucoma: What’s new and what do I need to know?