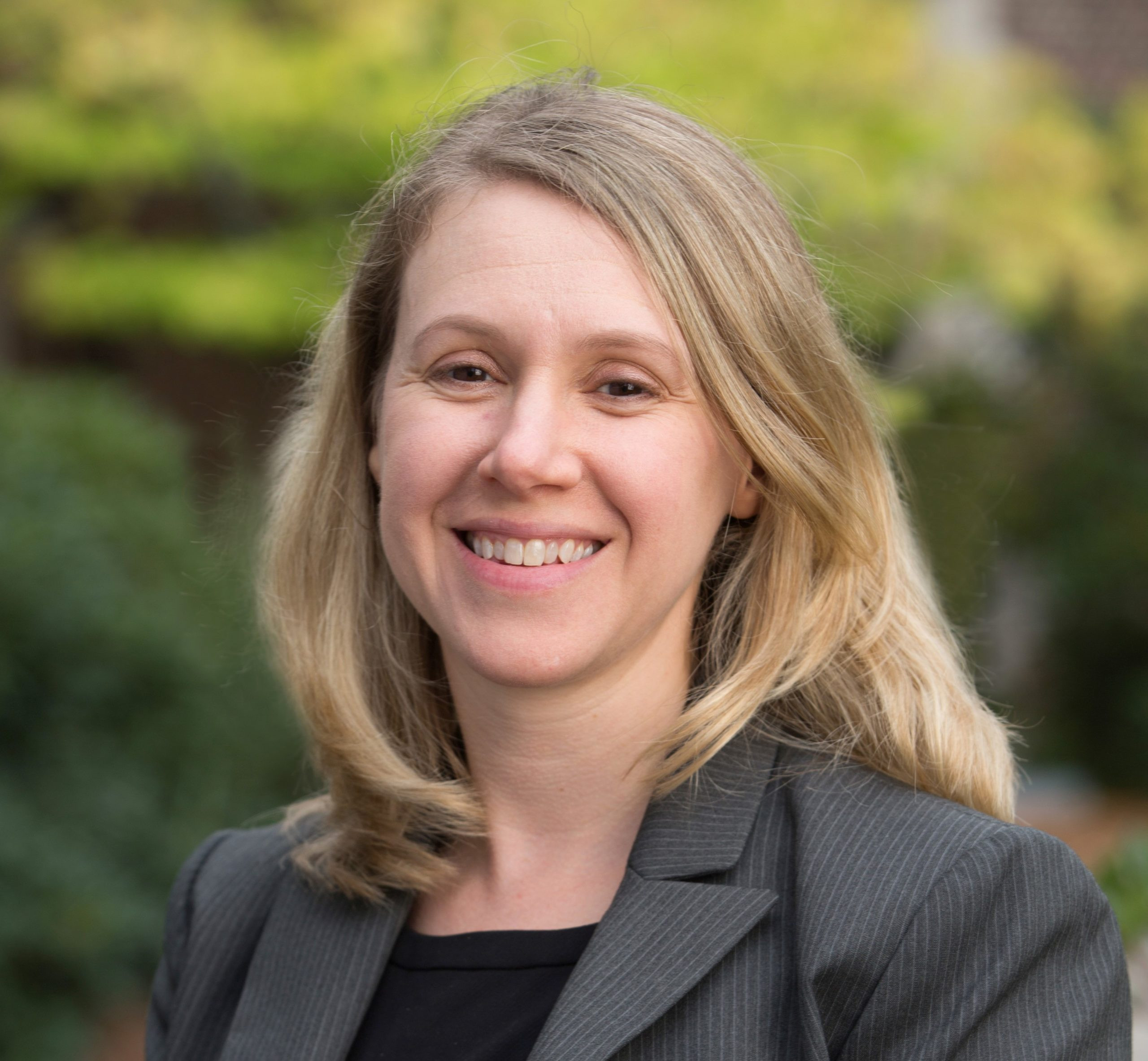 Dawn E. Sugarman, PhD, is an assistant professor in the department of psychiatry at Harvard Medical School, and a research psychologist at McLean Hospital in the division of alcohol, drugs, and addiction. Dr. Sugarman received her PhD from Syracuse University, and completed predoctoral and postdoctoral fellowships at Yale School of Medicine. Her research primarily focuses on the use of technology in increasing access to evidence-based treatments for substance use disorders, with an emphasis on special populations such as women and individuals with substance use and other co-occurring psychiatric disorders.

Dr. Sugarman was the inaugural recipient of the Sarles Young Investigator Award for Research on Women and Addiction at McLean Hospital. She is the current recipient of a National Institute on Drug Abuse–funded career development award focused on increasing women’s engagement in medication treatment for opioid use disorder through digital intervention. Dr. Sugarman also serves as the communications editor for the Harvard Review of Psychiatry. 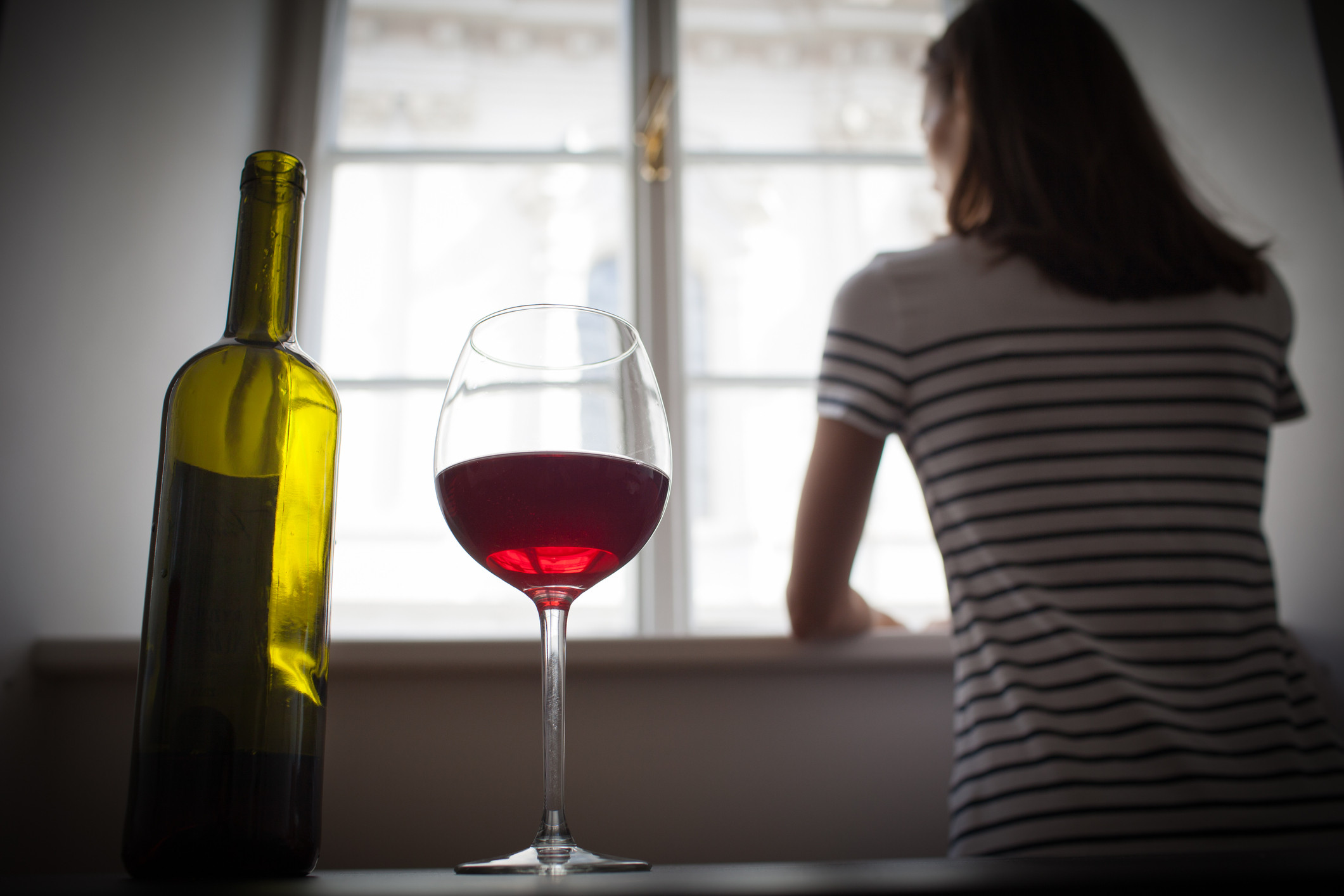