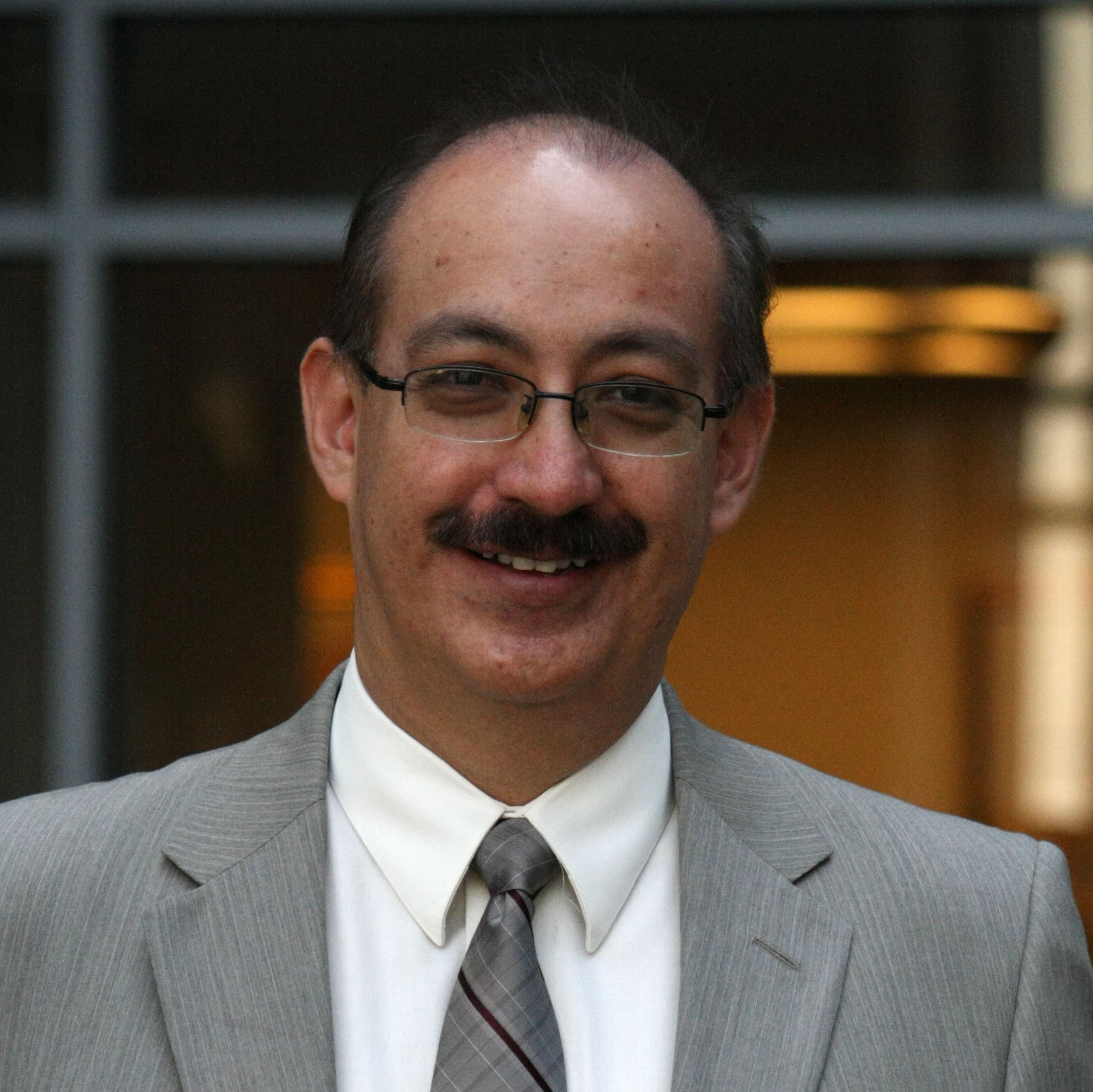 Dr. A. Enrique Caballero is an endocrinologist, clinical investigator, and educator. He works in the Office for External Education at Harvard Medical School, directing the development of programs in the field of diabetes and related disorders that benefit health care professionals and patients around the world.

Dr. Caballero has had a strong and long commitment to help underserved populations. He founded the Latino Diabetes Initiative at the Joslin Diabetes Center, and the diabetes program within the Spanish Clinic at Brigham and Women’s Hospital, both affiliated with Harvard Medical School.

Through multiple activities in the areas of patient care, patient education, community outreach, clinical research, and professional education, his work has favorably impacted the lives of thousands of people and families with diabetes or at risk for the disease.

His research interests include type 2 diabetes and cardiovascular disease prevention, as well as management of diabetes in racial/ethnic minorities. He has been a co-investigator of the National Diabetes Prevention Program, the LookAhead Program, and the Diabetes Education Study, all sponsored by the National Institutes of Health.

Dr. Caballero has written numerous publications on how diabetes affects the Latino/Hispanic community, diabetes prevention, obesity, and the link between diabetes and cardiovascular disease. He is also a reviewer for multiple prestigious medical journals.

Dr. Caballero frequently lectures nationally and internationally in the areas of diabetes, cardiovascular disease, and diabetes in minorities. He has been the chair for the Latino Diabetes Education Program for the American Diabetes Association, vice chair of the Health Care Disparities Committee of the American Association of Clinical Endocrinologists, and has worked closely with other national and international organizations. He has also been a tutor of the Culturally Competent Care Curriculum at Harvard Medical School.

Dr. Caballero graduated from the National University of Mexico Medical School, where he was awarded with the Gabino Barreda Medal for being the top student and achieving the highest academic level his class. He then completed his residency in internal medicine and fellowship in endocrinology at the National Institute of Nutrition in Mexico, and went on to complete a master’s degree in clinical epidemiology in Mexico. In addition, he completed a fellowship program in endocrinology and metabolism at the Lahey Clinic/Deaconess Hospital/Joslin Diabetes Center in Boston and the Program on Clinical Effectiveness at the Harvard School of Public Health.

He has received local, regional, national, and international recognitions and awards. Dr. Caballero is the recipient of the 2009 Alberto Houssay Award by the National Minority Quality Forum, the 2011 award by the American Association of Clinical Endocrinologists for his work on health care disparities and with underserved populations, the 2012 Distinguished Community Service and Leadership Award by ALPFA Health Care, and a special recognition from the Latin American Diabetes Association. He has been recognized for several years as one of the 100 most influential people in the Latino community according to El Planeta newspaper. Recently, Dr. Caballero received a special recognition from the city of Boston and the government of Mexico for his continuous effort and commitment to help underserved populations.

Posts by A. Enrique Caballero, MD 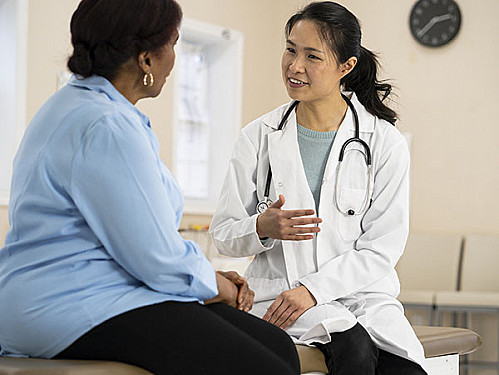