In the United States, more than 2 million adults suffer from bipolar manic depressive disorder, an illness of extreme moods. It is characterized by deep depression followed by periods of hyperactivity and elation, referred to as mania, with periods of normal mood in between. Bipolar disorder often leads to substance abuse and one in four people with the condition attempt suicide.

In a recent study published in the American Journal of Psychiatry, researchers set out to determine how often major childhood depression turns into bipolar disorder. The researchers followed up on 72 subjects who, at an average age of 10.3 years, had been treated for major depressive disorder with the tricyclic antidepressant drug nortriptyline. They also studied 28 normal subjects.

At the time of follow-up, the average age of the subjects who had had prepubertal major depressive disorder was 20.7 years. Of these subjects, 33.3% now had bipolar disorder, compared to none of the normal comparison subjects.

These results may, in part, be due to heredity. A large portion of the prepubertal children who had been diagnosed with a major depressive disorder had family histories of bipolar disorder. Because bipolar disorder tends to run in families, these children may have been more vulnerable to developing the condition. Another possibility is that the children who were originally treated with nortriptyline already had bipolar disorder, but had not yet experienced their first manic episode.

The study authors used standardized questionnaires to determine the long-term outcome of 64 women who had been hospitalized with postpartum psychiatric disorders 23 years earlier, and who had been interviewed for a 1982 study of women with diagnoses of schizophrenia, schizo-affective, bipolar, or unipolar affective disorders.

In 1998, the National Institutes of Health began a three-year study to compare the effectiveness of hypericum extract versus a selective serotonin reuptake inhibitor, another commonly prescribed drug to treat depression. Results from this trial will be reported when they are released.

About 19 million American adults suffer from depression in any given year. Unfortunately, many of them do not seek professional help and may turn instead to over-the-counter remedies. It is essential that you tell your doctor if you take St. John's wort. The herb has been found to interact adversely with many prescription drugs, including oral contraceptives, antivirals (in particular, a drug prescribed to treat HIV infection), and antidepressants. A research team in Switzerland also found the herb can interfere with cyclosporine, a drug used to prevent patients from rejecting organ transplants. Two heart transplant patients were hospitalized after taking St. John's wort because they suffered acute rejection of their hearts.

Depression is a treatable disorder. If you or someone you love shows signs of depression, such as decreased appetite, insomnia, loss of energy, and feelings of hopelessness and guilt, contact your physician immediately. For more information about depression, including a depression questionnaire, see page 395 of the Family Health Guide. 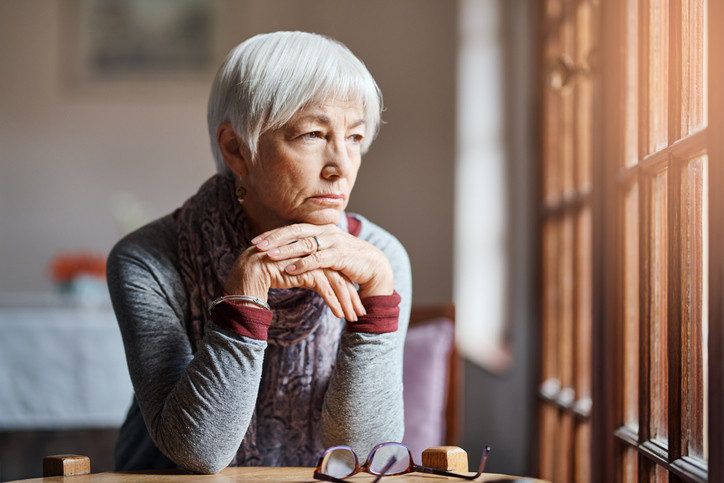 Focusing on past successes can help you make better decisions 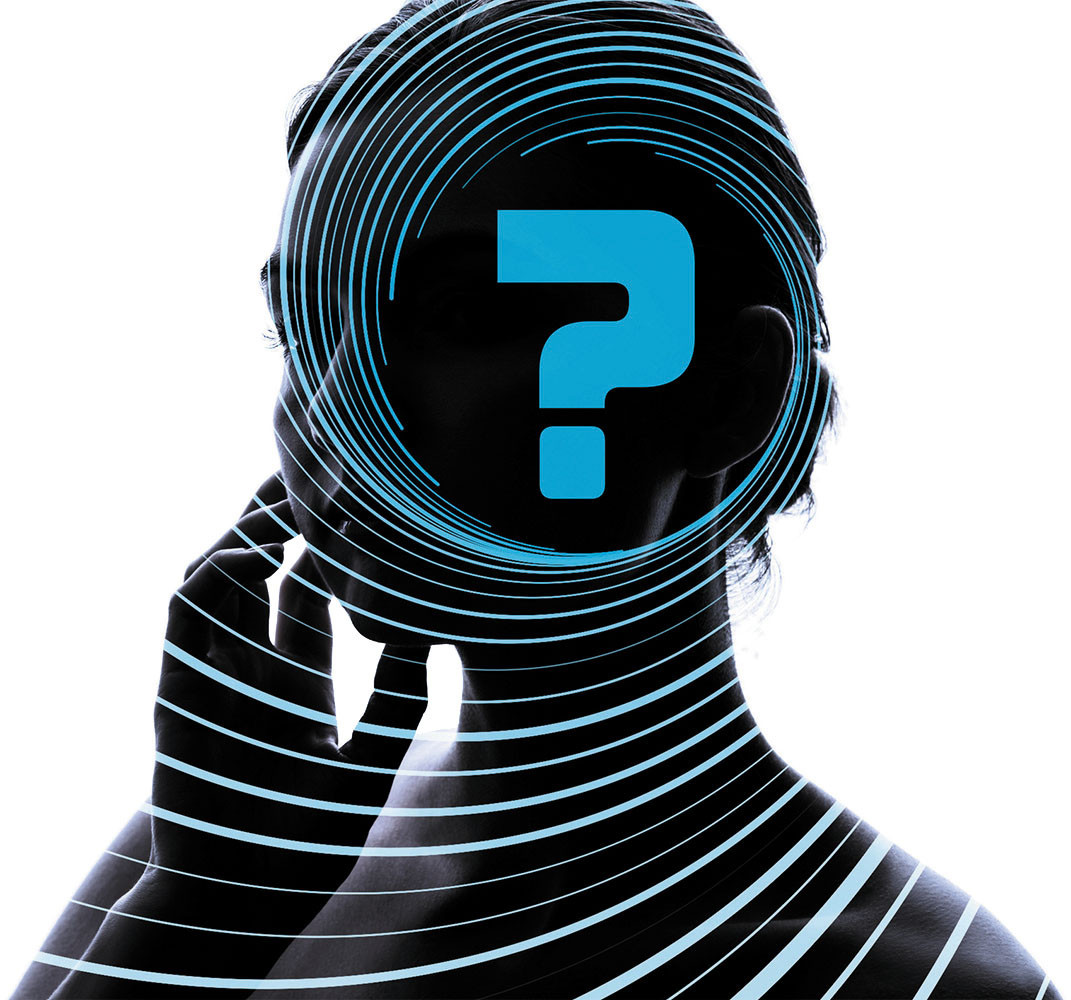 Is it dementia or something else?